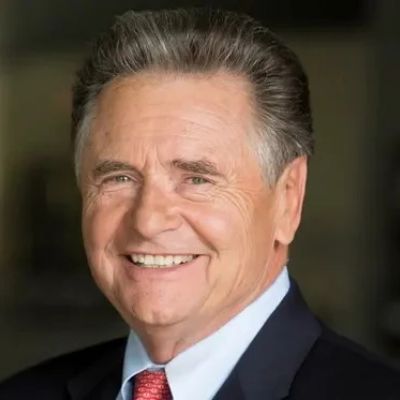 Former Macomb County Public Works Commissioner Anthony Marrocco pled guilty to a corruption scandal inquiry that lasted years and resulted in the convictions of scores of public officials and contractors. Anthony Marrocco, 74, pleaded guilty in front of U.S. District Judge Robert Cleland in Port Huron on Tuesday, September 20, two years after being charged with two counts of extortion and one count each of attempted extortion and conspiracy to conduct extortion.

According to The Detroit News, prosecutors in the case agreed to dismiss the extortion allegations in exchange for a 16-month jail sentence. Before accepting the conditions of the bargain, Anthony Marrocco was scheduled to face trial on all four counts of criminal extortion, which carried a punishment of 20 years in federal prison. According to the magazine, if Judge Cleland decides to sentence the former commissioner to more than 16 months in jail, Marrocco may withdraw his guilty plea.

Everything you need to know about Anthony Morocco’s extortion attempt

Anthony Marrocco, one of Detroit’s longest-serving public officials, is also regarded as a formidable politician in the region, having utilized his clout to get builders and contractors to give to his fundraisers. From 1993 through 2016, Marrocco led an extortion enterprise in which he exploited his influence to extort individuals. Donations to his fundraisers would go toward his campaigns and political goals. 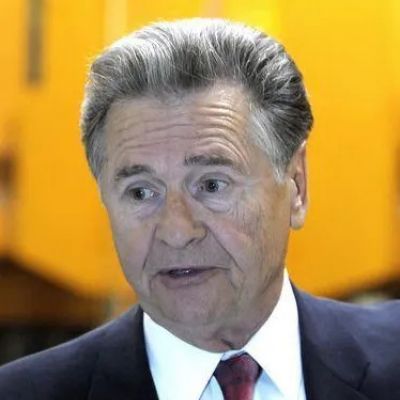 If someone refused to donate to his fundraisers, Marrocco allegedly retaliated by delaying construction licenses and job contracts for those persons. According to the Detroit News, the FBI spent six years investigating the corruption case that brought ex-garbage tycoon Chuck Rizzo, towing tycoon Gasper Fiore, and other local officials down. Marrocco is said to be a crucial player in the plot.

Morocco was charged in 2020. Following his client’s guilty plea in court, his counsel issued the following statement.

“What Tony Marrocco pleaded guilty to — and that was the only thing he pled guilty to, everything else was rejected — what he pled guilty to was pressing a developer to purchase tables at a fundraiser.” The tables were never purchased by the developer. However, it is an effort at extortion. That’s all.”

The guilty plea of Anthony Marrocco is a crucial move in the extortion conspiracy.

U.S. Attorney Dawn Ison said in a news statement that Marrocco exploited his influence in government for years, extorting individuals out of thousands of dollars to obtain seats at his fundraising dinners. He feels that this sends a strong message to those in authority that they must not misuse their positions. 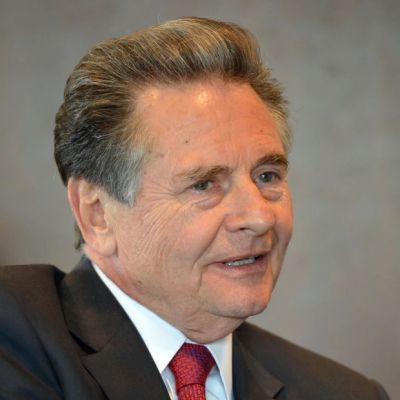 He said in a statement:

“Marrocco’s conviction for extortion sends a strong message that public officials cannot use their governmental status to pressure citizens to donate to their political campaigns. This conviction represents Macomb County’s years-long fight on corruption, which has served to advance the rule of law and good governance for the county’s inhabitants.”

According to Detroit News, Morocco will be punished on January 26, 2023.