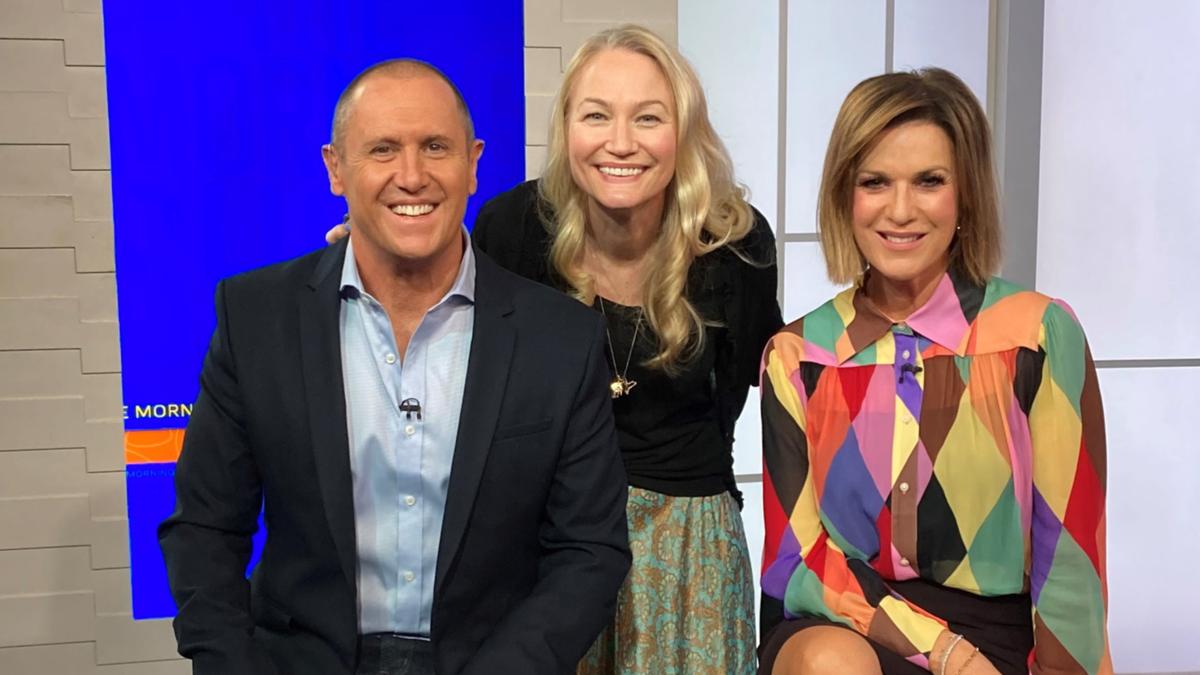 Australian actress and US TV star Sarah Wynter has opened up about her battle with postpartum psychosis, revealing that she has channelled her experiences into a new film starring Amanda Seyfried.

Speaking with The Morning Show, the mother of three boys – who starred in the series 24 with Kiefer Sutherland – explained that her first son Oscar was born in 2008, but after the arrival of her twin boys Sam and Julian in 2011, she started to develop a severe shift in her mental health.

“They were born a little early and they spent a period at the neonatal intensive care unit at the hospital where they were born in New York City.

“I started to get very manic in my energy, very paranoid, I was catastrophising everything and didn’t realise I was in a rapid decline with my coping, I wasn’t coping well.

“I had some amazing girlfriends and my Auntie Cathy who came to stay and recognised that I was spiralling and staged an intervention to get me some help which I’m very grateful for,” she revealed.

Wynter explained that the situation she found herself in was a world away from the glitz and glamour of Hollywood and it took some time to get back to her old self.

“It was hard, it took a while I had to go on medication, I had to almost re-train my brain it was almost like having a brain injury because I was sick for so long before I started getting treatment and before I was actually diagnosed with postpartum with psychosis or postnatal psychosis,” she explained.

Wynter said she had used her experience to act as an executive producer of a new film called A Mouthful of Air starring Amanda Seyfried.

“It’s not my story but it serves as a cautionary tale in a way because Amanda Seyfried’s character in the film explores what can happen if you don’t get help and you don’t recognise the signs.

“It takes place in the 1990s when we knew a lot less, and we’re still learning a lot about postpartum psychosis, and we’ve got a way to go to in the medical fields and people simply talking about it and de-stigmatising the conversation.

“I became executive producer early on and I’m very proud of the film it adds to the conversation of paternal mental health and how hard it is,” she said.

If this story has raised concerns for you, or someone you know you can contact either COPE or PANDA for assessment and treatment

Sarah stayed on The Morning Show to play Co-Star Connotations where she shared some juicy gossip on some of her former co-stars including Kiefer Sutherland, Winona Ryder and Arnold Schwarzenegger.

See what she had to say in the video player above.