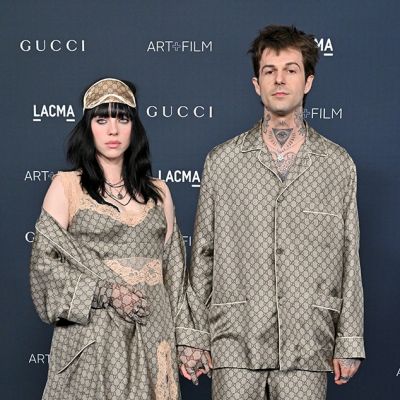 On Saturday, November 5, 2022, Billie Eilish and Jesse Rutherford made their romance public by walking the red carpet at the LACMA Film + Art 2022 Gala in California. The couple arrived at the event draped in a huge Gucci blanket. They removed the cover during the picture shoot to reveal their matching pajama-inspired clothes. Billie and Jesse have been the subject of dating rumors since they were seen kissing at a restaurant in Los Angeles last month. Furthermore, Billie made their relationship Instagram public on October 31 with a photo in which the two were dressed up in Halloween costumes. While the exact date and year of their meeting are uncertain, fan accounts have posted photographs of Billie and Jesse together on the internet going back to 2017.

While many on social media believe that Billie Eilish and Jesse Rutherford have known each other for many years, the couple fueled relationship suspicions after being photographed enjoying a date at Crossroads Kitchen in Los Angeles on October 13, 2022. 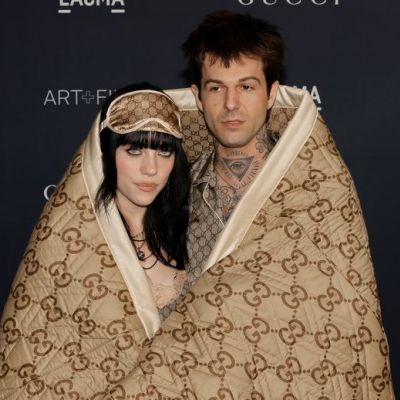 They were last seen together on October 15, 2022. They were joined this time by Finneas, Eilish’s elder brother. The three were sighted during Halloween Horror Nights at Universal Studios Hollywood. According to TMZ, the pair was also seen kissing on the streets of Studio City, Los Angeles, on October 19, 2022. When photos of 20-year-old Billie and 31-year-old Jesse initially appeared online, the two were constantly lambasted, with many pointing out their 11-year age difference.

In Eilish’s Halloween post, it seems that the pair mocked their detractors by dressing up as a baby and an elderly man for a Halloween party. Rutherford wore a bald hat with side hair and wrinkled prosthetics, while Billie wore a pink baby outfit with a diaper. Their Halloween costumes drew harsh criticism from netizens, with many calling them “disturbing.” 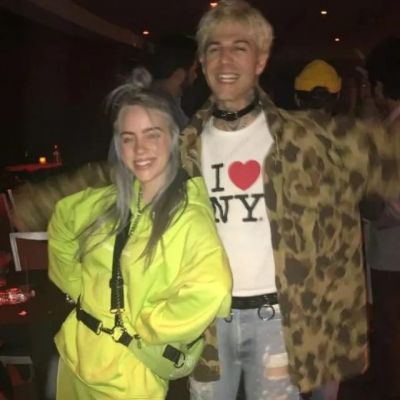 On November 5, the pair was seen wearing all-Gucci ensembles at the 2022 LACMA Art+Film Gala in Los Angeles. Billie Eilish was seen wearing a lace slip dress with thigh-high slits. She accessorized with mesh gloves and silver chains, as well as a Gucci sleeping mask that also functioned as a headband. Rutherford, on the other hand, was dressed to the nines in a silky Gucci button-up and matching loose slacks, his neck tattoos on full view.