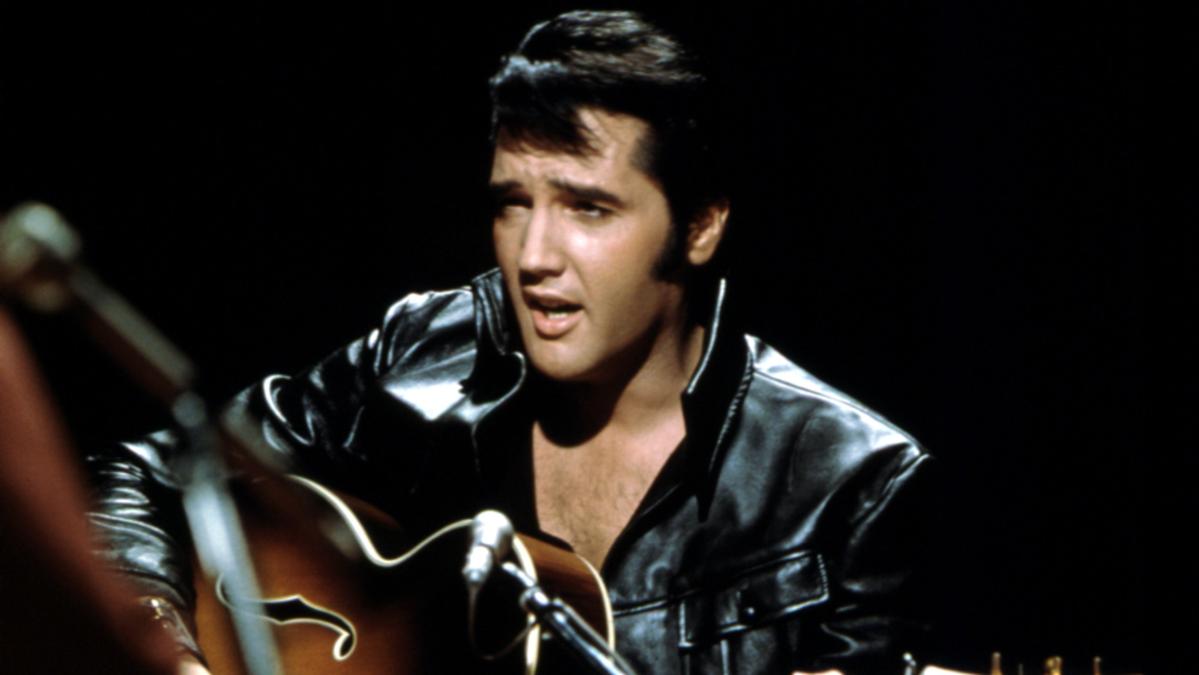 Forty-five years after the death of Elvis Presley, an author has sensationally claimed that his official cause of death, cardiac arrest, is not the true reason.

WATCH THE VIDEO ABOVE: The stars of Elvis speak with 7Entertainment on the red carpet

His girlfriend at the time, Ginger Alden, found the rock icon unresponsive in the bathroom of his Graceland mansion.

Despite efforts to revive him, the singer and actor was deemed dead after being rushed to hospital.

The late singer’s father Vernon Presley’s refusal to release the death certificate until 50 years after his son’s passing has provided a rich breeding ground for conspiracy theories.

One such theorist is US biographer Hoedel, whose book, Elvis: Destined to Die Young, was published in 2020.

She believes the singer’s death was the result of poor genetics, prompted by the incestuous marriage of his grandparents, who were first cousins.

Hoedel, who closely researched the Presley family tree, learned that Elvis, his mother Gladys and three of her brothers all died at a similar age – of either heart or lung problems.

Her interest came from observing the eerie similarities between Elvis and Gladys’ deaths.

Gladys died almost 19 years to the day earlier than her son – and, like him, she suffered a serious health decline and substance abuse.

The mother to one of the world’s most celebrated singers died on August 14, 1958, of heart failure – a result of her alleged alcohol addiction.

“It stops being a coincidence by the time it gets to Elvis because there’s so much going on in that family tree,” Hoedel told The Sun.

The author noted that Presley’s health appeared to decline rapidly – going from the energetic, gyrating man nicknamed “Elvis the Pelvis” to a bloated, fading version of himself.

It was widely believed by news publications at the time that Presley’s death was a result of years of gluttony and drug abuse.

Hoedel disputes this, claiming the medication was to relieve health issues.

“Elvis had various health issues but he hid them so well that the over-medication is what we remember now,” she said.

“He often took too much, and there are issues there, but you have to ask why he was taking those pills in the first place.”

‘Leads back to Gladys’ parents’

The author also disputes the cause of Gladys’ death, which has been attributed to hepatitis.

Hoedel instead believes it was because of Alpha-1 antitrypsin deficiency – a genetic disorder that impacts the lungs and liver.

“We know Elvis had it because he was found to be a carrier for Alpha-1 after his death, so it had to come from somewhere,” Hoedel said.

“The Presleys were incredibly secretive about their health.

“But I managed to interview people like Nancy Clarke, the daughter of Gladys’ cardiologist, who used to go on house calls with her dad to the Presley home.

“She told me before her dad passed away, he said there was more to Gladys’ death than what he understood because he’s long been quoted as saying it looked like hepatitis, but it wasn’t, and he couldn’t work out what was wrong with her.

“It all leads back to Gladys’ parents.”

Further, the author claims both mother and son had a “similar four-year period of degenerative health” ahead of their deaths, “which is interesting because they weren’t taking the same kinds of medication”.

Along with the alleged issues from the incestuous relationship, Gladys’ mother, Doll Smith, is also believed to have had tuberculosis, a bacterial disease of the lungs, for 30 years.

“Again, (the tuberculosis is) something that doesn’t make sense, but continued to be passed down the family tree and then throughout recorded Elvis history as well,” Hoedel said.

“From there, with the first-cousin marriage, Gladys (may have) inherited two damaged genes and a more serious version of the disease (tuberculosis).”

All of Gladys’ brothers died in their 40s and early 50s, and her sister Retha died in her 30s.