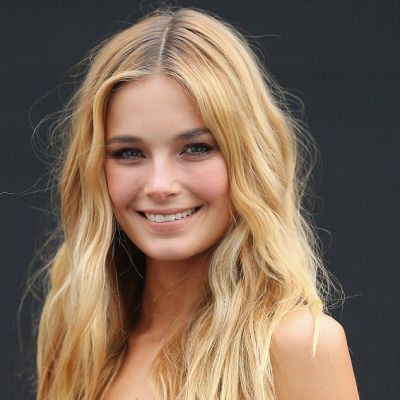 Bridget Malcolm, an Australian model, has spoken out against her former music instructor at a Perth high school, who has now been suspended for severe misconduct towards her when she was a student there. After learning that Aurelio Gallo’s teaching license had been suspended for three years, the 30-year-old model turned to Instagram on September 10 to release a video about her experience at Perth’s all-girls Methodist Ladies’ College.

“I’m not sure how to say this, but I’m just going to say it anyhow.” My high school music teacher’s teaching license in Western Australia was suspended for three years, it was revealed today. He lost it because he committed major wrongdoing against a student while educating them, and I am that student.”

“I’ve been debating whether or not to surrender my right to anonymity since I was a minor at the time.”

However, she said that things had changed on her end, mentioning:

“But you know I’m no longer a minor.” I’m still in shock, I’m still digesting, and I’ve experienced a lot of emotions today. I’m all over the place right now. I simply want to tell my fellow survivors out there that they are not alone, that they are stronger than they can think, and that the future awaits them.”

Bridget Malcolm and the texts she got from her teacher: all you need to know

Bridget Malcolm was born in Perth, Australia on November 3, 1992. She began playing the oboe at the age of 14 after performing with a local university octet. Malcolm also traveled around Europe with her high school orchestra. Bridget Malcolm was admitted to the Sydney Conservatorium of Music and WAAPA after graduating from high school, but she chose to go to New York City to pursue a career in modeling. 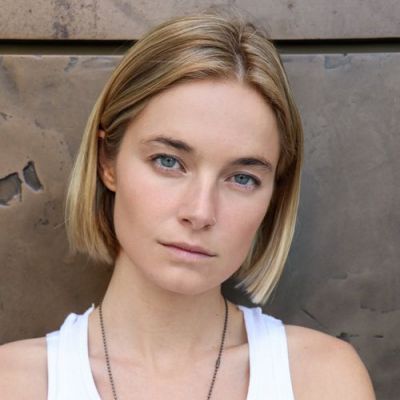 Bridget Malcolm has graced the covers of a number of high-end fashion publications, including Harper’s Bazaar Australia, Mexico, Playboy, and Elle Italy. She came to prominence after appearing in the 2015 Victoria’s Secret Fashion Show. Aurelio Gallo’s teaching license in Western Australia and Queensland were suspended on September 12. He even resigned as director of performing arts at John Paul College. Following his suspension, the teaching board distributed a paper including some of the texts Gallo sent to Bridget Malcolm. Gallo emailed Bridget Malcolm in 2009, wondering why she hadn’t provided him with topless images of herself.

“Glad to hear you’re being taken care of and becoming more conscious of others. Unfortunately, you don’t always see what you need to. The secondhand housing information came from [name of another teacher], who went on to tell me that she chatted with you for an hour and informed me about the topless images that you certainly did not provide me!!! “May I inquire?”

According to the documents, Malcolm, who was a teenager at the time, was asked to send him images, meet him for dinner, and accept his Skype invitation. Gallo wished Bridget Malcolm’s family well in another email but did not sign off like a teacher would. 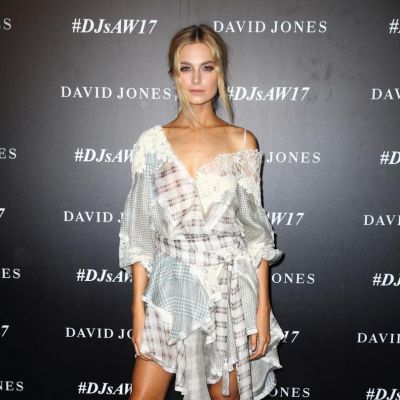 “I hope you and your family are getting some much-needed rest.” I truly wish you a Merry Christmas and a Happy New Year. By the way, thank you for the birthday greeting – NOT. Mr Gallo, love – sorry, Mr Gallo, respects.”

Aurelio Gallo recognized his conduct and acknowledged that his actions were inappropriate.