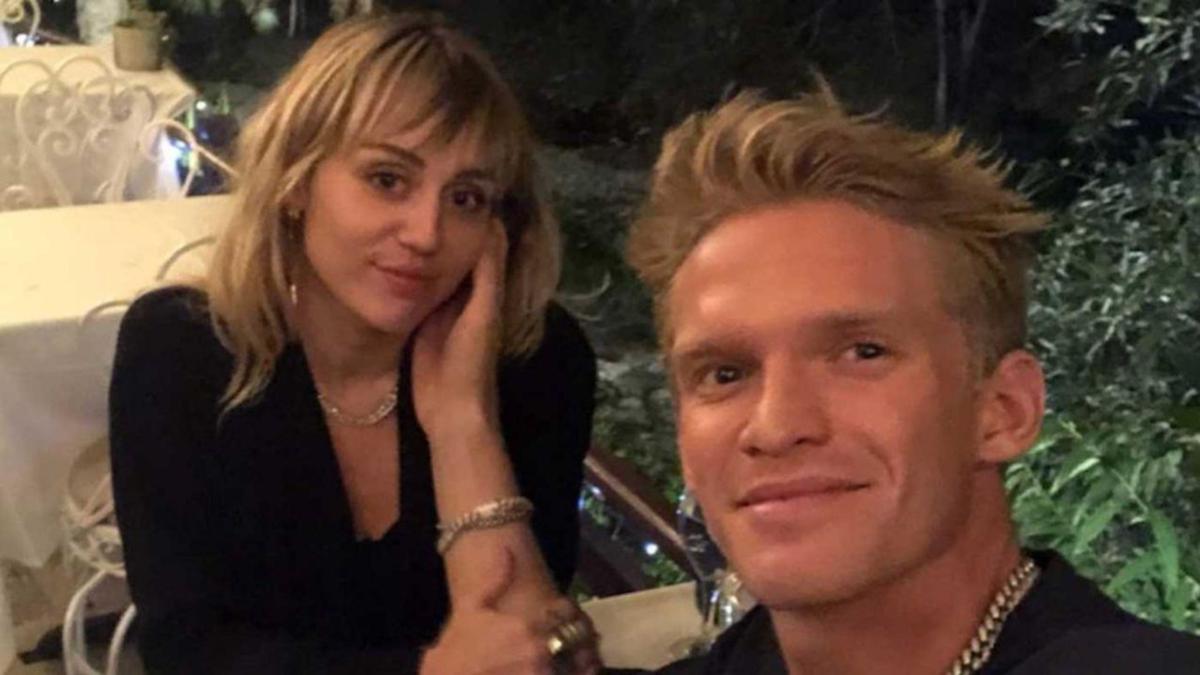 Australian swimmer, singer and songwriter Cody Simpson has opened up on why he and Miley Cyrus split after a year of dating.

Speaking on KIIS FM’s The Kylie and Jackie O Show on Tuesday, the 25-year-old said the relationship ended because they were “going in different directions”.

WATCH THE VIDEO ABOVE: ‘No bad blood’ between Miley Cyrus and Cody Simpson

“It was a mutual decision between us, knowing we were going in different directions,” he said.

“I had just started swimming (training) at that point so my life was changing a lot and I knew I was going to have to move back to Australia and she was going on tour.”

But he said he and Miley had spent an “amazing year together” and have remained friends.

Cody went on to date model Marloes Stevens, but revealed he is currently single.

He admitted his commitment to a swimming career made relationships difficult.

Miley and Cody hooked up after the Wrecking Ball singer split from her husband Liam Hemsworth in 2019 after only a year of marriage.

After Miley and Liam’s split was reported in the media, the singer spoke out, saying they remained friends.

“We are just deciding who we wanna be in our lives, what we wanna do, and so, don’t make it some drama if next week we’re hanging out, getting pizza,” she said.

“We’ve been friends for 10 years and we’re going to continue to be friends, so just don’t make it something it’s not.”

The couple were photographed smooching in the middle of a West Hollywood street recently and have appeared on the red carpet together, including at a Gucci fashion show in LA.

The Kardashians and Blac Chyna appear in court over defamation case