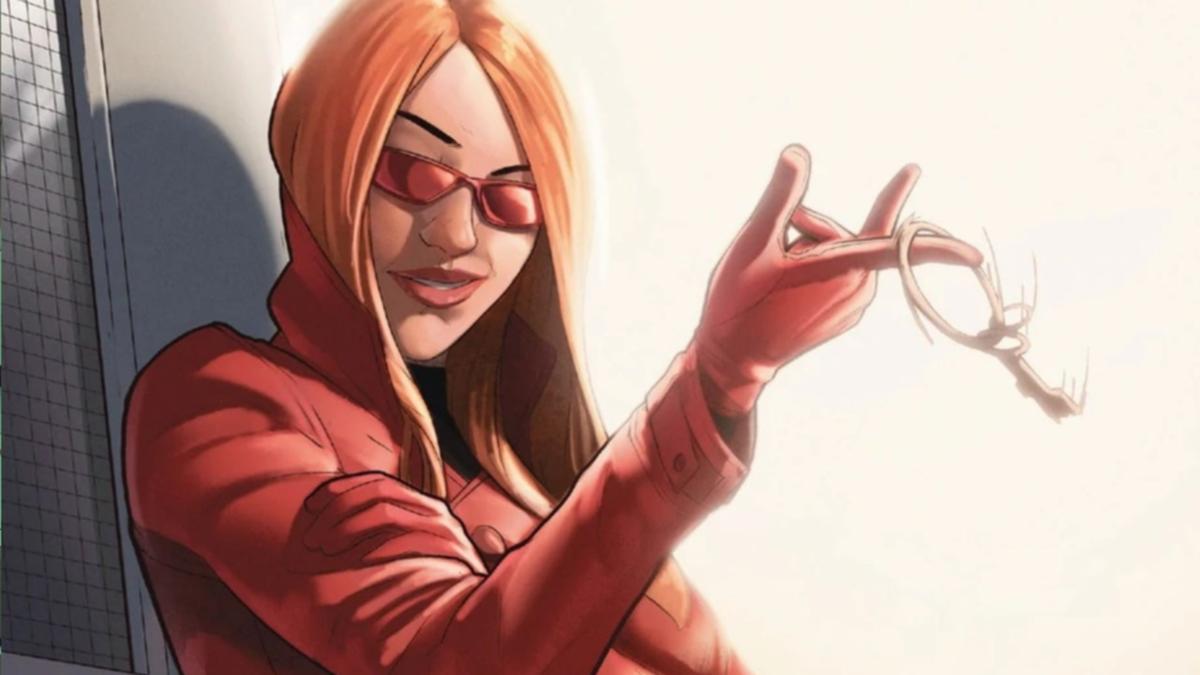 Dakota Johnson is in talks to play the title character of a Spider-Man spinoff focusing on Madame Web.

It is hardly a surprise Sony is looking to expand its Spider-verse following the massive success of Spider-Man: No Way Home, being the highest-grossing film of 2021.

WATCH IN THE VIDEO ABOVE: Dakota Johnson with former Spider-Man Andrew Garfield

For more Movies related news and videos check out Movies >>

According to a report from Deadline, Sony hopes to expand its Marvel characters and has been particularly interested in a female-driven story.

S.J. Clarkson is reportedly set to direct the film, and according to sources, Matt Sazama and Burk Sharpless have already written the screenplay.

Sony executives reportedly underwent a lengthy process of meeting with top actresses to find the right fit. After two months, Dakota has apparently become the front-runner.

Who is Madame Web?

The character of Madame Web was first introduced into the comics in the 80s as a clairvoyant mutant who specialises in predicting the future of Spider-themed superheroes.

The traditional version of the character (Cassandra Web) is depicted as an elderly woman with myasthenia gravis – a rare neuromuscular disorder that causes weakness in the skeletal muscles – and consequently is connected to a life support system that looked like a giant spider web.

Because of this, the character steers clear of conflict and instead sends others on missions.

Yet this is not the only version of the character, Madame Web was also re-imagined to be younger and goes by the name of Julia Carpenter.

This is the version fans are expecting for the character, considering Dakota’s age and the film’s expected reliance on action scenes.

Fans have also speculated this move for Madame Web is due to the success of No Way Home, and Sony wants to continue reconnecting the three Spider-verses of Tobey Maguire, Andrew Garfield, and Tom Holland.

Fans reacted positively to the news online, but some were just confused about what version of the character Dakota was rumoured to play.

“She’s too young,” “Isn’t Madame Web older?” and “She’s playing the Julia Carpenter version most likely, in which case, great casting,” were some of the comments that emerged on Twitter surrounding what version Dakota would play.

“Madame Web is potentially a very important character if setting up a live-action Spiderverse War between Spiderman+variants and the Inheritors. She is a great way to introduce the supernatural side of Spiderman’s powers and the Great Web that connects all of the Spider heroes,” another tweet observed.

If it comes to fruition, Madame Web will be the first big protect for Dakota in years, who has been recently involved in smaller and indie films.

Her Sundance film Cha Cha Real Smooth sold to Apple for $15 million after premiering at the festival. She can be seen next in Persuasion.