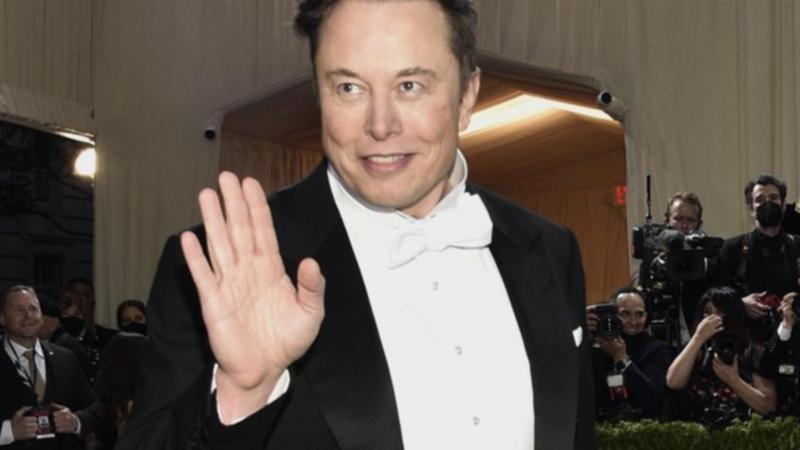 Elon Musk has broken his silence after reports emerged that he had fathered twins with one of his top executives.

In April, Musk, 51, and Shivon Zilis, 36, filed a petition to change the name of the twins to “have their father’s last name” and contain their mother’s last name as part of their middle name, US business news site Insider reported.

WATCH IN THE VIDEO ABOVE: Elon Musk promises Donald Trump can return to Twitter

On Thursday morning, Musk appeared to acknowledge the story on Twitter by reiterating a previous stance he’d made about birth rates.

On May 24, Musk posted a tweet saying “USA birth rate has been below min sustainable levels for ~50 years” and pinned it to the top of his more than 100 million-follower Twitter account.

He appeared to make reference to that in response to the recent reports.

“Doing my best to help the underpopulation crisis,” he tweeted.

“A collapsing birth rate is the biggest danger civilisation faces by far.”

Minutes later, Musk tweeted: “I hope you have big families and congrats to those who already do!”

Musk’s twins, born in Texas in November 2021, make the Tesla chief executive a father of nine. He has two children with singer Grimes, 34, and five with ex-wife Justine Musk, 49.

Zilis is identified on her LinkedIn profile as director of operations and special projects at Neuralink, which is co-founded and chaired by Musk.

The court petition was filed in Austin, Texas on April 25 and reportedly approved by the judge a month later.

The Insider report said Zilis had recently been floated as one of the people Musk could tap to run Twitter on the completion of his proposed $US44 billion acquisition.

Zilis started at Neuralink in May 2017, the same month she was named a project director in artificial intelligence at Tesla, where she worked until 2019.

She also is a board member of OpenAI, an artificial-intelligence research firm that Musk co-founded.

Originally from Canada, Zilis moved to the US to study a Bachelor of Arts, Economics and Philosophy at Yale University.

According to Insider, Zilis gave birth just weeks prior to Musk’s second child with Grimes being born.

The couple also has a son together named X Æ A-Xii, aged two.

The Canadian singer confirmed in March she is no longer with Musk, who she referred to as “the love of my life”.

“Me and E have broken up *again* since the writing of this article haha, but he’s my best friend and the love of my life,” she tweeted.

The richest man in the world also has five children with his first wife – Griffin, Vivian Jenna, Kai, Saxon and Damian.

Musk is now dating Elvis star and Australian actress, Natasha Bassett, 30, after his mother reportedly introduced him to the rising talent.

The father recently spoke out about increasing the birth rate, writing on Twitter that “civilisation is going to crumble” if people don’t have more children.