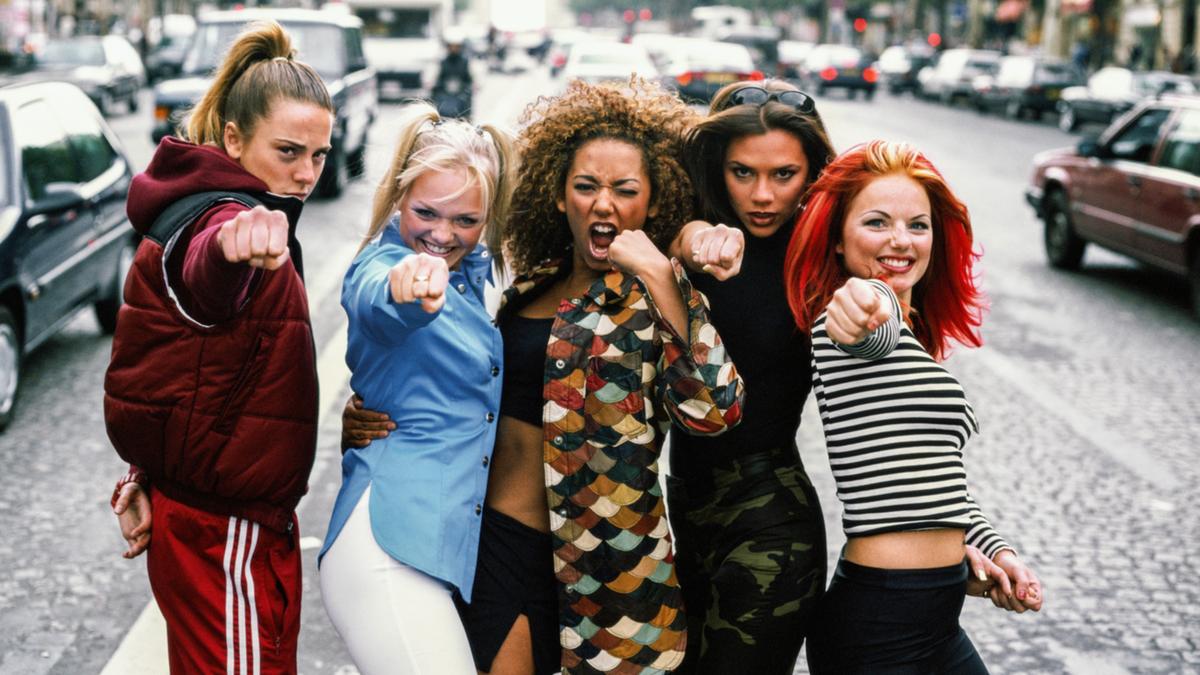 Better known as “Sporty Spice,” Chisholm was in a relationship with Marshall for seven years, meeting after he served as her music executive and manager.

Chisholm, 48, is famously private and there is little information known on the relationship and few photos of the couple together.

Scarlett is Chisholm’s daughter she shares with her ex-partner Thomas Starr.

The couple split in 2012 after a decade-long relationship.

“Mel has an incredibly busy career between her book deal, DJ-ing and other plans,” a source in the music industry told The Sun.

“The little free time she does have is devoted to her daughter Scarlett, and that doesn’t leave much time for a relationship.”

The source shared that the split was “amicable” and that the Spice Girl was “not afraid to be single if she thinks it’s for the best”.

Chisholm has been busy regularly touring around the United Kingdom for her Melanie C concerts.

Along with the musical tour, the 48-year-old is set to embark on a book tour for her memoir “Who I am: My Story” next month.

She has recently shared that the Spice Girls were planning to return for an international tour to Australia.

It comes 22 years after the girl group split in 2000 – announcing at the time they were going on an “indefinite hiatus”.

The group did come together in 2019 for a UK and Ireland tour – minus Victoria “Posh Spice” Beckham – and fans in Australia were left wanting.

Speaking on the Celebrity Search Engine podcast about a Spice Girls tour, Chisholm said: “I can’t speak for everybody but if it was down to me, as soon as we can, we will”.

The Spice Girls reformed for the closing ceremony of the 2012 Olympic Games in London, and performed a medley of hit songs, which Chisholm described as a “magical night”.