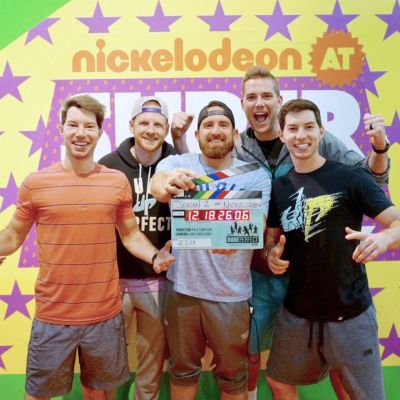 Dude Perfect, the five-member comedy and sports YouTube makers, unveiled its intentions for its new headquarters through a video uploaded on Twitter on Tuesday, September 27. The massive headquarters seen in the 38-second footage looks to have been transported from the future. A 330-foot trick-shot tower, Crazy Mini Golf, Trick Shot Town, the Dude Perfect Museum, two acres of outdoor space, a retail shop, and eateries would be part of the headquarters.

Overland Partners, an architectural firm located in Frisco, Texas, has been selected to actualize the company’s vision. According to the Dallas Morning News, the Group has not picked a place for the base, but since their existing headquarters are in Texas, they want to establish their future headquarters in Texas. Texas A&M University, the group’s alma mater, also tweeted about the project, stating that the new headquarters would cost $100 million.

About 13 years ago, five Aggies uploaded a video of their backyard basketball trick shots to @YouTube.

Dude Perfect’s net worth is inextricably linked to their YouTube channel.

The value of the sports and comic entertainment firm is $50 million. They have almost 57 million YouTube subscribers and 11.6 million Instagram followers. Since posting their debut trick-shot video in 2009, the group’s YouTube account has accumulated approximately 15 billion views. The group generates between $20 million and $25 million each year through its YouTube channel and sponsorship agreements, according to Finty.com. They have signed a multi-year agreement with Amazon and Thursday Night Football to host their own broadcast short.

Tyler Toney, Cody Jones, Garrett Hilbert, and twins Coby and Cory Cotton are the five Dude Perfect members who have broken multiple Guinness World Records. The Dude Perfect Show, their CMT network television show, debuted in 2016. In addition, Dude Perfect has appeared in a number of Face-Off videos on the Whistle Sports Network YouTube channel. Over time, a sketch comedy program was also created by them. That’s Lit, Endless Ducker, and Dude Perfect Parts One and Two are among the mobile games created by the trio. 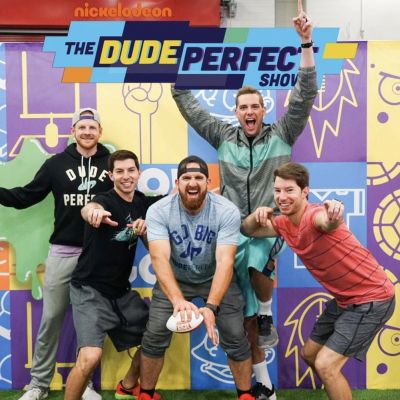 The new headquarters would be an important addition to their already remarkable resume. The organization also talked with the Sports Business Journal about the sites of their future offices. Because the whole group is from Texas, Coby remarked that they “would love for it to be local.” He went on,

“That being said, we are evaluating all alternatives and have had a lot of interest from several places.”

According to Bryan Trubey of Overland Partners, if the group chooses not to stay in Texas, Los Angeles and Atlanta are among the possible locations. They anticipate that once the building starts, the project will take around two years to complete.

“Our ambition has always been to establish a venue where families can have absolute fun in a really unique manner,” says the company’s founder.”

Who exactly is Dude Perfect?

Coby and Cory Cotton, Cody Jones, Garrett Hilbert, and Tyler Toney are all former Texas A&M University housemates. The trio published their debut film, which featured them practicing trick shots at Toney’s ranch, on April 9, 2009. The YouTube video garnered 200,000 views within a week of its release. Their second video was shot at Sky Ranch, a Christian vacation camp. It received 18 million views right away, and for every 100,000 views, the organization sponsored a child via Compassion International. 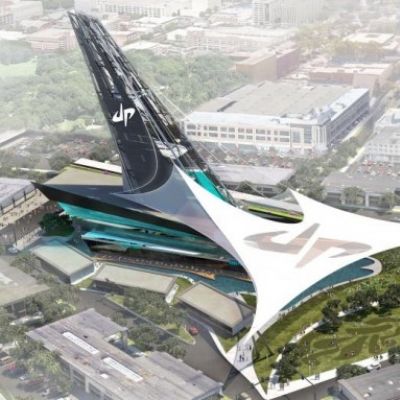 ESPN contacted the group after their first two films went viral. SportsNation, Around the Horn, Pardon the Interruption, and First Take all played clips from their videos. They are well-known for their stunts, trick shots, stereotypes, and Stereotypes series, which have gotten over 10 million views on YouTube. Their success has enabled them to collaborate with a number of well-known sportsmen, including Tyreke Evans, Ryan Tannehill, Jason Belmonte, Tim McGraw, James Buescher, and James Hinchcliffe.