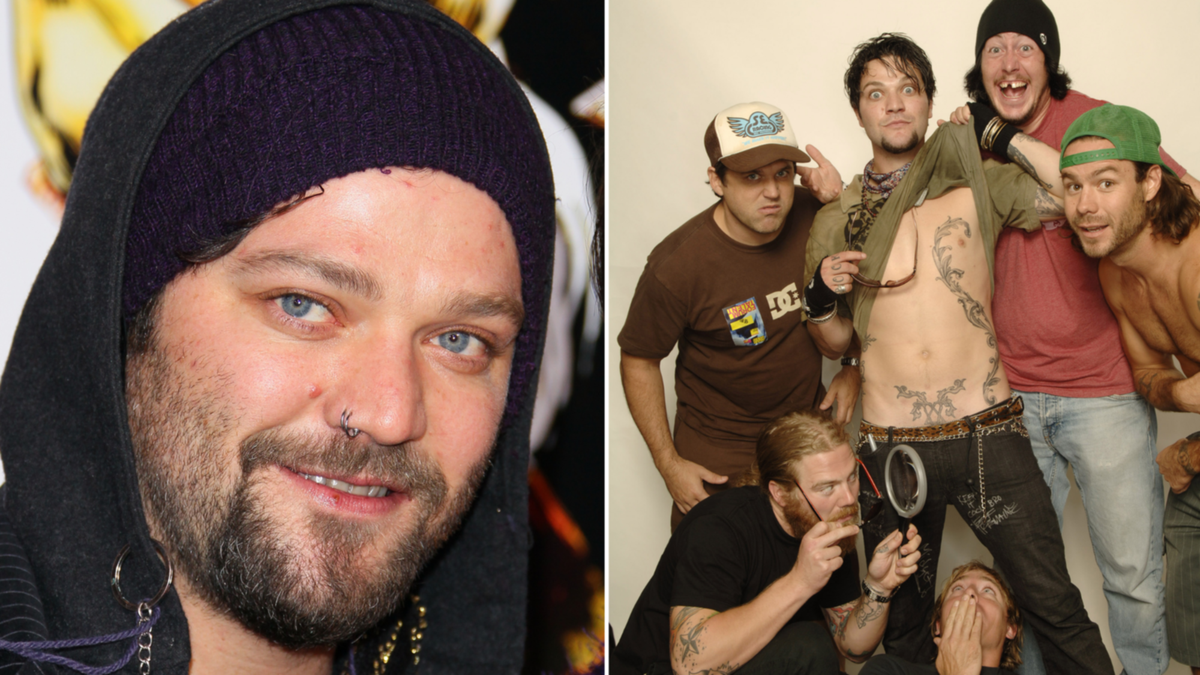 Jackass star Bam Margera is being sought by police after he fled from a Florida drug rehab facility.

Margera was reported missing by the rehab’s manager on Monday and hasn’t been seen since, according to a Delray Beach police report.

WATCH THE VIDEO ABOVE: Bam Margera sues after getting fired from Jackass

The manager said Margera was “unhappy” with the facility and decided to leave, even though he was under a court order to stay, TMZ reports.

Margera had told the manager he was going to find another rehab centre.

He was seen leaving in a black sedan and has not been spotted since.

Sources told TMZ Margera had been staying at the “sober living facility” for some time and had made an “impulsive” decision to leave.

Margera is a stunt performer and skateboarder from Pennsylvania who rose to fame in the early 2000s as one of the stars of Jackass, which went on to boast a huge cult following.

The 42-year-old has had a long history of alcohol abuse problems.

He frequently appeared to be drinking – or drunk – on Jackass, and was hospitalised in 2009 after a four-day drinking binge.

That prompted him to enter rehab for the first time, after an intervention from friends and family.

But – in what has since become something of a tradition – he did not complete rehab and left the facility early.

The same thing happened in 2015, when Margera entered another rehab centre but left shortly after.

His third rehab stint came in 2018 after he was booked for driving under the influence, and Margera reportedly stayed sober for seven months before relapsing.

In August 2019, he was he was removed from a commercial airline flight after getting into an altercation with an airport police officer who told him he was too drunk to fly.

His volatile behaviour meant he appeared for only one brief stunt in the most recent Jackass film, Jackass Forever.

Fellow Jackass star Johnny Knoxville said Margera’s absence from the film was “heartbreaking” for all concerned.

“I love Bam. We all love Bam,” Knoxville told Variety.

“He’s our brother, you know?

“You just hope that he takes it upon himself to get the help that he needs, because we all care about him a lot.”