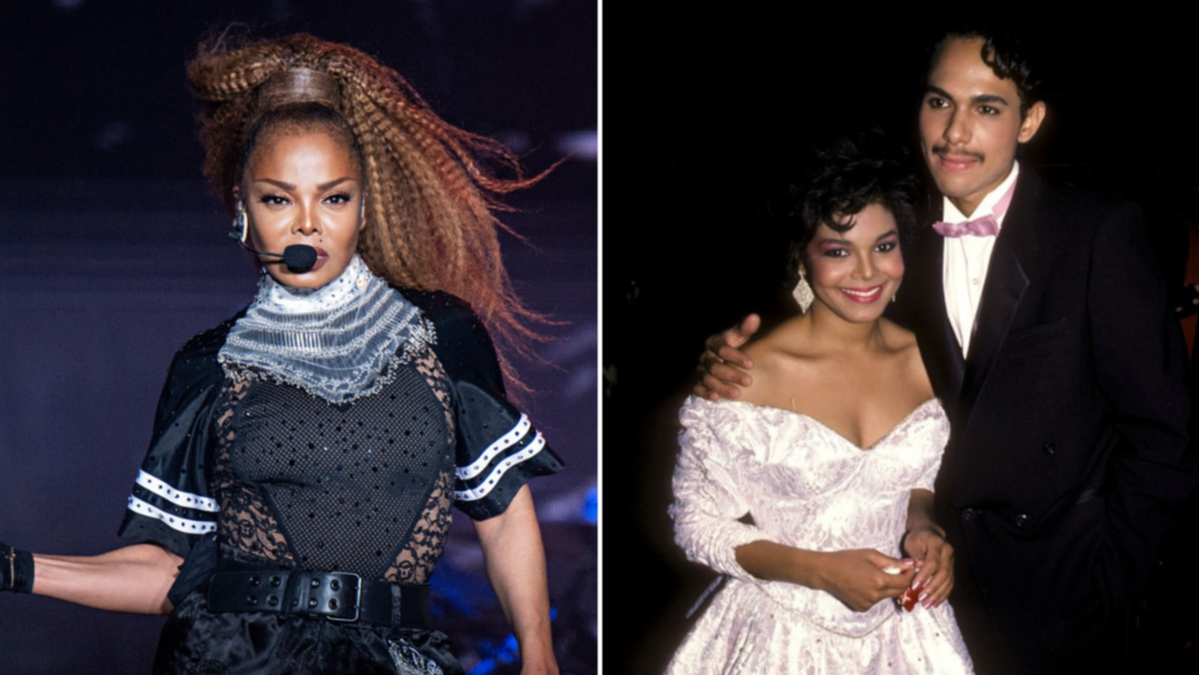 Janet Jackson is setting the record straight on long-standing rumours that she had a “secret baby”in the 1980s with her then-husband, James DeBarge.

The five-time Grammy winner was 18 when she married soul singer DeBarge in 1984.

Their marriage was annulled one year later, with Jackson later alleging their split was caused by his frequent drug use.

“Back in the day they were saying that I had a child and I kept it a secret,” the 55-year-old recalled in a teaser for the upcoming documentary Janet.

“I could never keep a child away from James,” she said.

“How could I keep a child from their father? I could never do that, it’s not right.”

Janet said people first began speculating that she was pregnant on the set of the TV show Fame in 1984.

She had started taking oral contraceptives, which at the time were linked with increases in appetite and fluid retention due to higher levels of the hormones estrogen and progestin.

“A lot of the kids thought I was pregnant ‘cause I had gained weight and I had started taking birth control pills,” she explained.

“And back then, you could pick up weight taking them, and that’s what happened to me.”

“These were rumours that were just flying around, honey, like hash in a diner,” Debbie revealed.

“Where was the baby? Nobody saw a baby.

“I mean, she was there with us all day, every day.

“Where was the baby?”

“‘These were rumours that were just flying around, honey, like hash in a diner’ – Debbie Allen“

The gossip resurfaced in 2016, when James DeBarge appeared on the TV series Growing up Hip Hop.

“I was under the impression that there was no baby, and I wanted to believe it’s not true,” he said.

Janet eventually welcomed a child in 2017, son Eissa, whom she shares with her estranged husband, Wissam Al Mana.

The little boy celebrated his fifth birthday earlier this month.

“You’re growing up so fast,” Janet wrote on Instagram.

“Such an intelligent beautiful boy.

“Wishing you a life full of magical moments.”