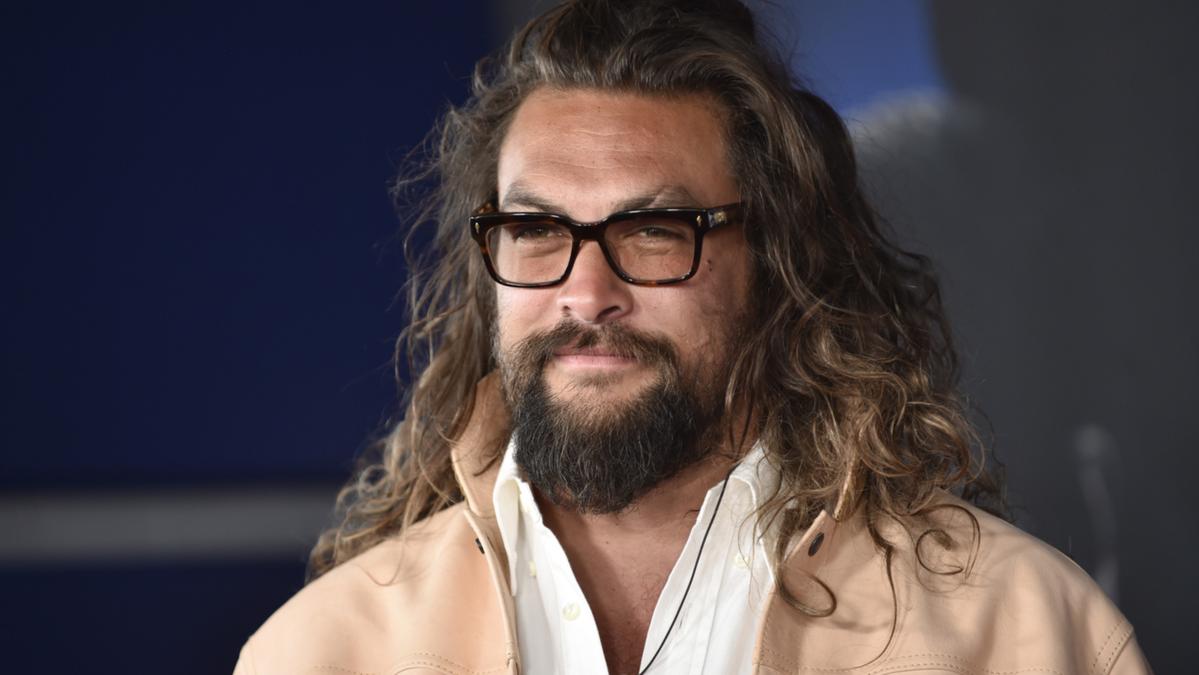 Aquaman and Game of Thrones star Jason Momoa is back on the dating market.

WATCH THE VIDEO ABOVE: Jason Momoa set to suit up for Aquaman 2

The couple went public four months ago but it appears the romance didn’t last, with The New York Post reporting that they’ve already called it quits.

Gonzalez, 32, has appeared in films such as Bloodshot, Baby Driver and Ambulance.

Momoa was spotted at the LA premiere of Ambulance in April, but he and Gonzalez didn’t walk the red carpet together.

According to a People source, “they’re just very different people” but are “hoping they might work it out.”

The source said the pair had “dated quietly for some time before it became public” but were in “different life stages.”

“Right now it’s not a very serious situation and they’re both just seeing where it goes,” a source told People back in May.

“They’ve been spending time together when they can and making it work between their two busy schedules,” the source said, adding that Gonzalez had the same “adventurous” spirit as Momoa.

But the source said Gonzalez was looking for a “long-term-relationship” rather than just casual dating.

“[Momoa is] a really good guy, very generous and happy all the time; he’s all about love and spreading love,” the source said.

“It’s not that he’s not taking it seriously, but with his kids, he’s not going to rush into anything quickly.”

Momoa and his estranged wife Lisa Bonet released a joint statement in January announcing that they had split.

“We have all felt the squeeze and changes of these transformational times,” the statement read.

“A revolution is unfolding and our family is of no exception … feeling and growing from the seismic shifts occurring.

“And so we share our family news that we are parting ways in marriage.

“We free each other to be who we are learning to become.”

Momoa and Bonet were married for five years, but had been together for 16 years.

According to Entertainment Tonight, things between the couple started to get rocky around the time Momoa was filming Aquaman 2.

“When Jason was away filming Aquaman 2, their differences and issues were heightened,” a source told the publication.

“He was gone for a while and it definitely put additional stress on their relationship.”

Bonet had hinted that her life was changing when she spoke to fellow actress Marisa Tomei for Interview magazine in December last year.

Bonet said she was “learning how to be authentically me, learning to be new, and following this invitation from the universe to step into this river of uncertainty.”