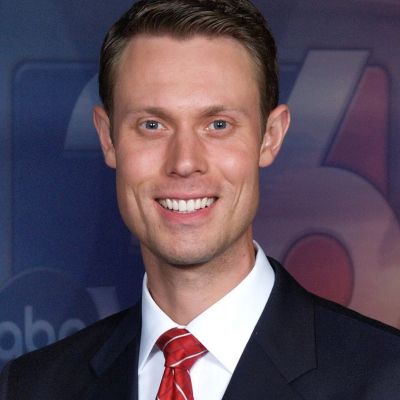 Jason Myers, a WBTV meteorologist, died in a helicopter accident on November 22. Myers and Sky3 pilot Chip Tayag were discovered dead at the Nations Ford Road exit near Interstate 77, where the disaster occurred.

WBTV reported as a tribute to Myers and Tayag:

“The WBTV family has suffered a tremendous loss.” Our news helicopter Sky3 crashed in the middle of the day on Tuesday, killing two of our colleagues. Meteorologist Jason Myers and pilot Chip Tayag were both killed. We are striving to provide support to their families at this terrible time.” 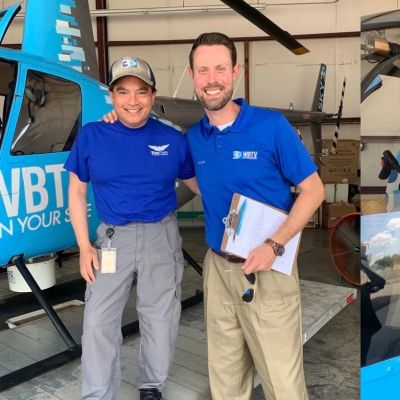 Tayag may have been able to steer the helicopter away from the roadway before it crashed, according to Chief Johnny Jennings of the Charlotte-Mecklenburg Police Department. According to witnesses, the pilot seemed to make diversionary maneuvers in order to escape traffic. The reason for the incident has not been discovered, and the Federal Aviation Administration and the National Transportation Safety Board are investigating. 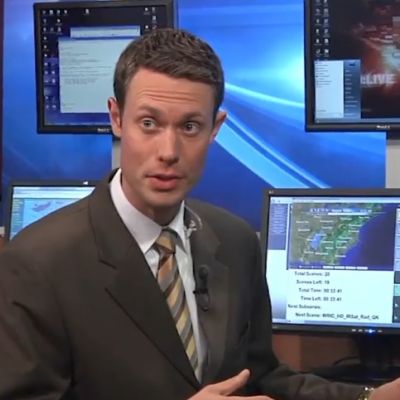 Jason joined WBTV in 2019, and the pair relocated to their hometown of Charlotte, North Carolina. Although it is uncertain how long they were together, Jillian described Jason as her “childhood love” in the description of their 2021 anniversary post. Jillian’s Facebook profile indicates that she is the Campus Director at Classical Conversations Inc. and presently works at Arborbook Christian Academy. Jason and Jillian eventually had four children: two boys, Drew and Luke, and two girls, Lilly and Lydian.

Jason Myers was well-known for his appearances on WBTV. Following his untimely death, Twitter was inundated with tributes:

Jason Myers, meteorologist at WBTV, who died in helicopter crash today and was loved by everyone, was given this by his precious daughter 🙏🏼 ❤️ #wbtv #JasonMyers #Charlotte #hero #Weatherman #1Dad #NorthCarolina pic.twitter.com/1pYJ3huXpm

Saddened to hear the death of Meteorologist Jason Myers. He was killed in a helicopter crash in Charlotte, NC. He will be greatly missed. I am praying for his family and friends.

Myers began his meteorology career with KRBC-TV in Abilene, Texas, and then moved on to WRIC-TV in Richmond, Virginia. He later worked for WBTV. From 2013 through 2019, he was the chief meteorologist for WTVQ in Lexington, Kentucky. Despite being a well-known figure, he did not have a Wikipedia page, therefore full information on his career is unavailable.