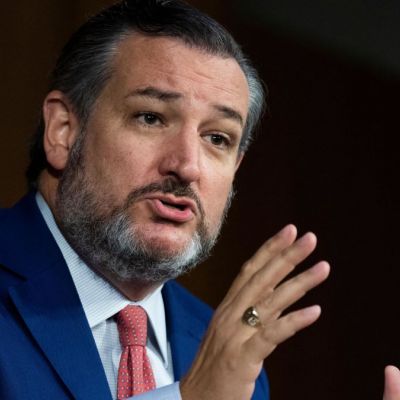 On Tuesday, September 9, 2022, federal prosecutors accused Justin Kuchta of Maryland of threatening the life of Texas Senator Ted Cruz. The US Attorney’s Office announced the case in a statement on Wednesday. While prosecutors did not reveal Ted Cruz’s identity in the statement, they did state that criminal charges had been brought against Kuchta, 39, a former Annapolis municipal employee. He was accused of sending an obscenities-laced email to a member of Congress.

Prosecutors released the email’s contents, which rehashed a series of bogus assertions that spread on social media, referring to a relationship between Texas Senator Ted Cruz and the Zodiac Murderer—a serial killer who eluded arrest in the late 1960s.

The senator has repeatedly mocked the claims and rejected them as baseless. It should be remembered that the senator was born two years after the first murder by the Zodiac murderer.

In a series of emails, Justin Kuchta endangered the life of a member of Congress.

In July, Justin Kuchta got an online event invitation from the office of a Texas member of Congress, according to prosecutors. On July 19, 2022, Kuchta reacted to the email by threatening to murder the politician. Kuchta escalated his threats against Cruz in a follow-up mail a few days later.

“WE ARE COMING FOR CHUCKLEF**K ZODIAK [sic] KILLER [Congressman 1]!!! THANKS FOR THE ADDRESS AND INVITE, HOPE TO SEE YOU ALL SOON!!! “ 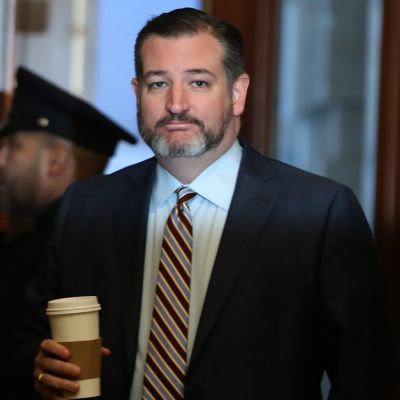 The threat was reported to police in July by a staff member from the senator’s district office in Texas, and investigators reportedly tracked the emails to Kuchta’s IP address in Annapolis, Maryland. According to the affidavit, Kuchta was interviewed at his workplace, where he admitted to sending the message from home on his government-issued computer, but he pleaded not guilty on Wednesday.

According to a spokeswoman for Maryland Gov. Larry Hogan, Kuchta formerly worked for the Office of the Comptroller. If convicted, Kuchta could face up to five years in prison for interstate threats. Erek L. Kuchta, United States Attorney for the District of Maryland, announced the criminal accusations against him.

“You have the right to your own beliefs, but not to threaten the life of a federal official; we will continue to prosecute these threats to the full extent of the law.” 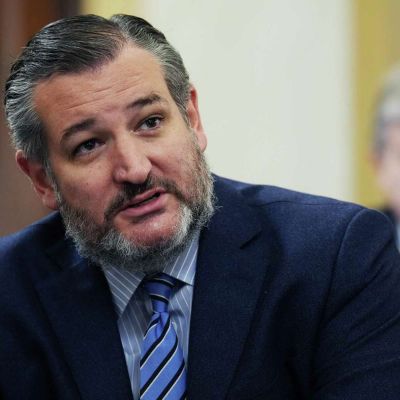 Ted Cruz beefs up security in response to threats

Ted Cruz has recently been the target of multiple threats. In July 2022, Isaac Nformangum, 22, was arrested after calling Cruz’s office and threatening to kill the senator with a bullet to the face or smashing his skull against a brick. In April 2022, Erik Kikkert, a convicted felon and military veteran, was arrested for issuing threats against the Senator in a series of threatening voicemail and text messages.