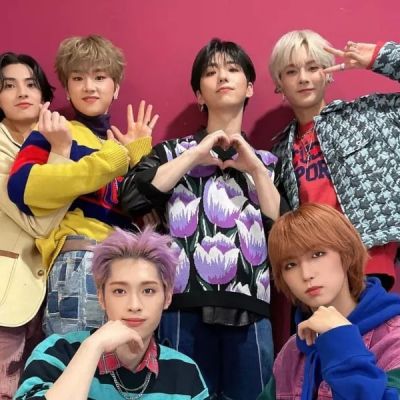 JYP Entertainment has announced a new release date for Xdinary Heroes’ second mini-album, Overload, on November 6, 2022. Fans will not have to wait long since the album’s release date is just five days away, on November 11, 2022. In light of the Itaewon Tragedy, sometimes known as the 10/29 Tragedy (to decrease trauma linked with the district’s name), the group had delayed its material and album release. The album was supposed to be released on November 4, 2022.

Prior to the declaration of national mourning on October 30, 2022, the agency distributed single-concept photographs. Group and unit concept images, music video teasers, and the final album release have all been postponed till further notice.

The Happy Death Day band Xdinary Heroes will be welcoming fans shortly with their newest effort, Overload, as they approach their first debut anniversary next month. Overload is the band’s second release, coming barely five months after their EP Hello, World! The quintet had a spectacular debut, and all eyes have been on them as JYP Entertainment’s second K-band in seven years. The new Overload schedule from Xdinary Heroes features a variety of materials that will keep fans interested for a long time. 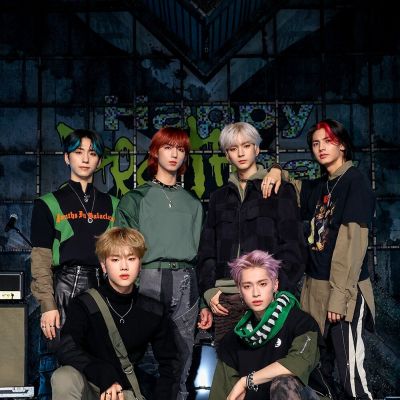 Overload, on the other hand, has seven songs. Hair Cut (title song), Sleep Talk, LUNATIC, Crack in the Mirror, Ghost, and X-MAS are among them. Gunil, Jungsu, O.de, Gaon, Jun, and Han, all six members, actively collaborated on the album and are credited with all seven tracks. The title song, Hair Cut, is a pun on the long-haired concept photographs that the K-band members sent to fans. The song links hair to bad ideas and expresses a desire to chop them off and be reborn. 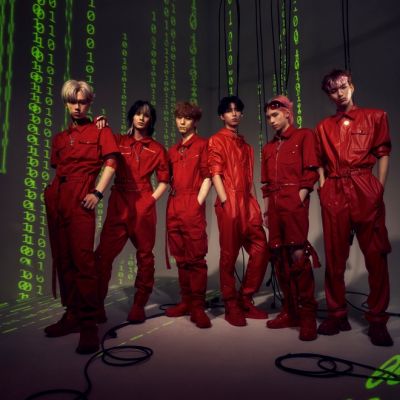 The band has been nominated for Best New Male Artist, Best Band Performance for Happy Death Day, Song of the Year, and Artist of the Year at the 2022 MAMA Awards. The last two categories automatically nominate all nominees on the list. The K-band has been nominated for the Best Male Rookie Award at the 2022 Genie Music Awards. They will also do their first solo concert on December 16-18, 2022.