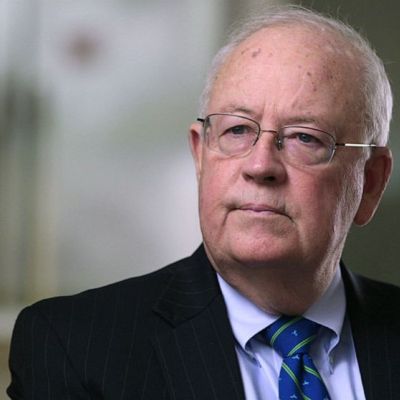 Former American Solicitor General Ken Starr died on September 13, 2022, at Baylor St Luke’s Medical Center in Houston, according to a statement released by his family. Starr, the prosecutor whose criminal probe led to the impeachment of former President Bill Clinton in 1998, was 76 years old when he died as a result of surgical complications. According to PR News Wire, Starr will be laid to rest in the Texas State Cemetery in Austin. His wife, Alice, and three children survive him. According to the BBC, one of Ken’s children, Randall, published a statement saying:

“We are extremely grieved by the passing of our wonderful and loving father and grandpa, whom we adored for his tireless work ethic but who always prioritized his family.”

His former colleague Mark Lanier told Politico that the former had been in the Houston hospital’s critical care unit for around four months.

Please pray for the soul of Ken Starr, who has died at 76. May God have mercy on him. pic.twitter.com/UjtPDfnvkV

Ken Starr was the man behind the Monica Lewinsky scandal.

Ken Starr was born in Vernon, Texas on July 21, 1946. He attended Harding University before moving on to George Washington University. He also attended Brown University and Duke University, where he earned his law degree. Starr’s net worth at the time of his death was $3 million, according to Celebrity Net Worth. Starr was hired by the US Department of Justice in 1994 to investigate the 1980s land venture scheme known as Whitewater, which featured Bill and Hillary Clinton. 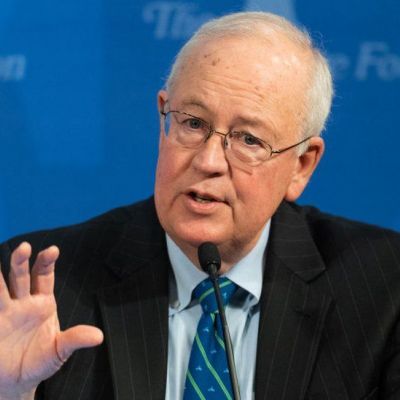 Starr’s investigation lasted five years, during which time he looked into a series of phony property deals involving one of Clinton’s associates, investigated the removal of documents from Vincent Foster’s office after his suicide, and, most importantly, discovered evidence that Bill Clinton was sexually involved with a former White House intern, Monica Lewinsky. Ken Starr presented a report to the US House of Representatives after bringing his affair to light, claiming that Bill Clinton lied under oath and violated the president’s constitutional obligation to enforce legislation. In 1998, the United States House of Representatives impeached Bill Clinton.

Ken Starr acknowledged in a 2018 CBS interview that he felt terrible for the agony that some individuals had through when Clinton’s romance with Monica Lewinsky became public. He went on to say that “it had to be done” and refused to apologize to her for the fallout. Monica Lewinsky resorted to Twitter after learning of Starr’s death to express her feelings.

“My thoughts regarding Ken Starr elicit mixed emotions, as I’m sure many will understand… But, more importantly, I suppose it’s a heartbreaking loss for those who loved him.” 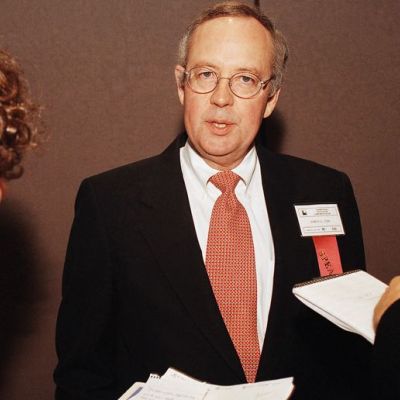 Starr was selected to represent former President Donald Trump during his impeachment trial in 2020. According to Politico, during the trial, Starr delivered a remarkable address in which he said,

“I believe we are living in the ‘era of impeachment,’” says the author.

In addition, he said that ‘presidential impeachment is hell.’

Starr was forced to retire as President of Baylor University in Waco, Texas, in 2016 when it was discovered that the university had not handled sexual assault charges against its football team properly. Starr, on the other hand, proceeded to practice law after being expelled from the university. He taught constitutional law, published many books, and served as a legal expert for Fox News.