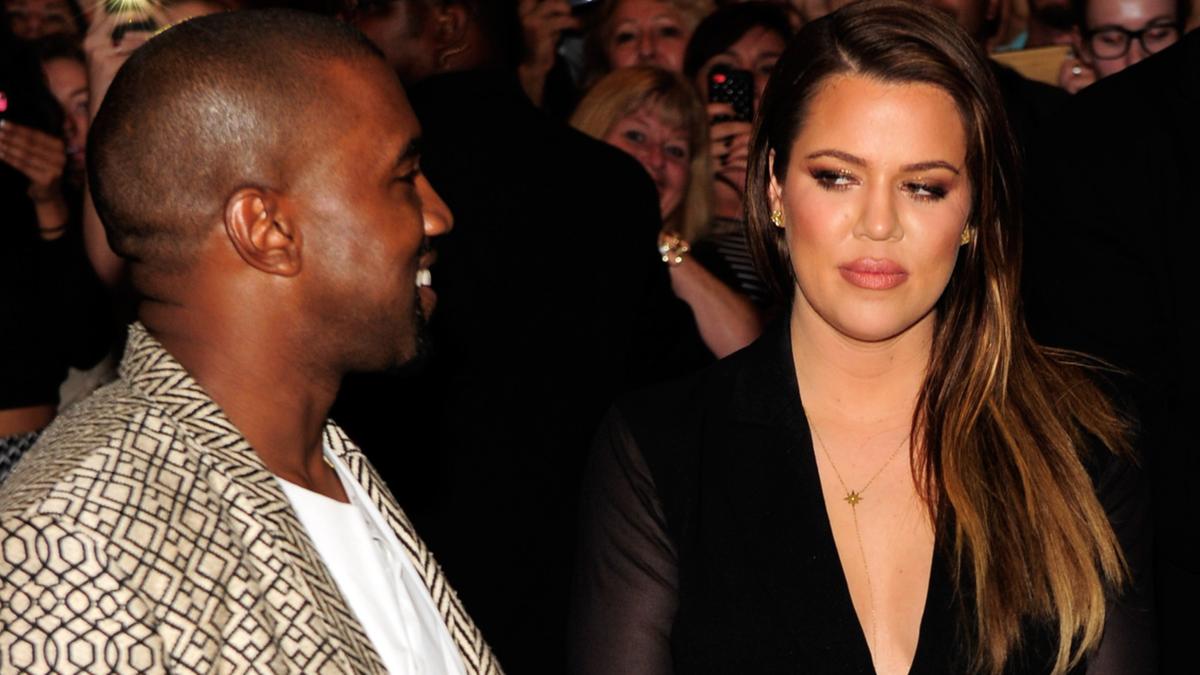 Khloe Kardashian has publicly defended her family by calling out her former brother-in-law Kanye “Ye” West.

After the designer made accusations about his ex-wife Kim Kardashian and her family, Khloe has fired back following his latest outburst on social media.

“Ye, I love you. I don’t want to do this on social media but YOU keep bringing it here,” she said.

“You are the father of my nieces and nephews and I’m trying to be respectful but please STOP tearing Kimberly down and using our family when you want to deflect.

“Again with the birthday narrative. Enough already. We all know the truth and in my opinion, everyone’s tired of it.”

Her response follows after Ye’s most recent online rant about the Paris Fashion Week controversy where he wore a shirt that read “White Lives Matter”.

The rapper was slammed, notably by Vogue editor Gabriella Karefa-Johnson who called the stunt “deeply offensive, violent, and dangerous”.

Responding to the controversy, Ye rehashed a family incident that has previously been voiced on Instagram, about how he reportedly was not invited to his daughter Chicago’s birthday party in January.

The rapper did attend the event.

Ye’s latest Instagram rant read: “I wonder what Gigi and Venus’ perspectives were when I didn’t know where my child was on her birthday.

“Candace Owens was the only public figure to say that it was wrong for the Kardashians to keep me from seeing my daughter… For all my audience so outraged about my t-shirt, where was you when I couldn’t see my kids.”

While the Kardashian family stayed tight lipped during Ye’s outburst on social media, Khloe decided to speak out.

‘Leave our family out of it’

Khloe shared the family’s side of the story – that it was Ye’s idea to have separate parties.

“You know exactly where your children are at all times and YOU wanted separate birthdays. I have seen all of the texts to prove it. And when you changed your mind and wanted to attend, you came,” she continued.

“Like you have pointed out yourself, she is the one taking care of your kids 80 per cent of the time.

“Please Leave her and the family out of it so that the kids can be raised peacefully. I come from a place of love and I am happy to continue this conversation privately if you wish,” the comment ended.

An hour after Khloe’s post, the rapper screenshotted her comment and reposted it with a caption, all in caps lock.

“You are lying and are liars y’all basically kidnapped Chicago on her birthday so she could remember her father not being there,” he began.

Referring to Travis Scott, he continued: “Trav gave me the address of my child party that’s how y’all play with black fathers y’all also threw a party before Pslam’s birthday when I was flying back from Japan.”

Kim or any other member of the family is yet to respond.

Kim and Kanye were married between 2014 and 2022 however announced their divorce in February 2021.