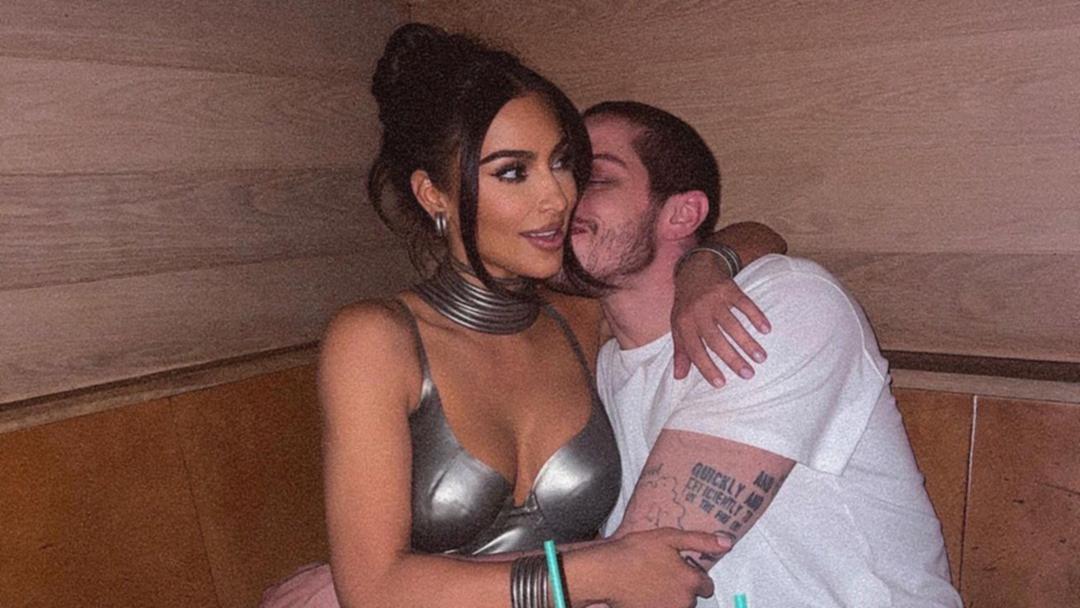 One of the world’s most famous couples could be temporarily relocating to Australia.

It’s been announced that actor and comedian Pete Davidson will star in new movie Wizards!, which is scheduled to be shot in Far North Queensland later this year.

The exciting news means the stand-up star could bring his girlfriend Kim Kardashian down under for the filming.

They met when Kim made her hosting debut on Saturday Night Live! in October and their relationship has only gotten more serious in recent months.

Earlier this month, the pair stepped out together on the steps of the Met Gala, with Kim wearing the iconic dress Marilyn Monroe wore when she sang ‘Happy Birthday’ to President Kennedy.

“I am a relationship kind of girl, for sure, and I wouldn’t be with someone if I didn’t plan on spending a lot of my time with them,” she told US media outlet ABC News.

“Obviously, I want to take my time, but I’m very happy and very content. And, it’s such a good feeling to be at peace.”

The production of Wizards! was secured via $3.6 million in funding from the Federal Government’s Location Incentive Program.

The Queensland Government also tipped in an additional $1.183 million from their Production Attraction Strategy.

The film will follow two beach-bar operators, played by Davidson and German actor Franz Rogowski, who get themselves into trouble when they stumble across stolen loot.

Premier Annastacia Palaszczuk said the production was a “coup” for the state, would inject around $14.7 million into the local economy and create around 100 jobs.

“Once again, our local film industry and picture-perfect locations have lured another valuable production with big budgets to spend in our regions.”

Kim Kardashian slammed for ‘tone-deaf’ and ‘offensive’ advice for women