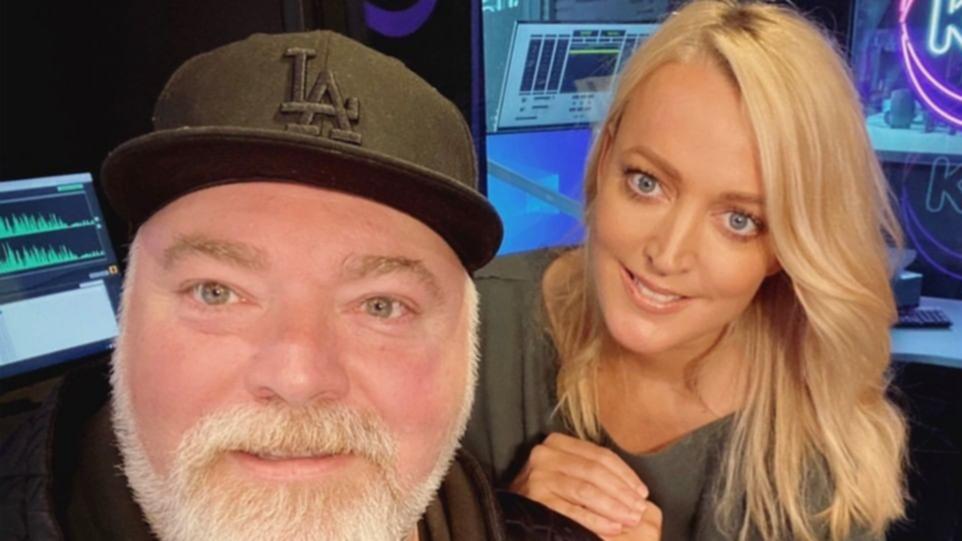 After 22 years in the media, Kyle and Jackie O have spoken to just about every celebrity you can think of.

So when the question was raised on who was the worst to interview, it was surprising a standout celebrity came to both their minds.

WATCH IN THE VIDEO ABOVE: Kyle Sandilands on what happened after his meltdown

To any Friends fans, it may be difficult to hear that the beloved actor who brought Joey Tribbiani to life had the worst interview with the duo.

But according to the radio hosts, Matt LeBlanc was “hard work”.

“Remember when we had Matt LeBlanc on? Oh, that didn’t go well,” Kyle recalled live on air on Monday morning.

Chrissy Teigen shares personal update: ‘I’d rather be the one to tell you’

“That was for Top Gear years ago, and it was a terrible interview. But he’s notoriously bad in interviews,” Jackie O said.

“Who cares? He was very arrogant and then he had to get hung up on and sworn at,” Kyle began.

“And then banned from ever coming back again.

“Worst interview in the world!

The radio stars are referring to Joey Tribbiani’s famous line, “How you doin?” that he used to pick up women across the 10 seasons.

This is not the first time Kyle and Jackie have spoken publicly about this interview.

In fact, they outed it straight after it was recorded in 2016.

Kyle expressed he didn’t even want it to air “because of the total lack of giving a s*** from Joey [Matt LeBlanc]“.

“The guy said about 15 words in the whole interview,” Kyle said at the time.

“I was really pissed off because I thought, why am I giving up my evening for these p*****?

Inside the SAS Australia scene that will shock viewers: Ant Middleton tells all