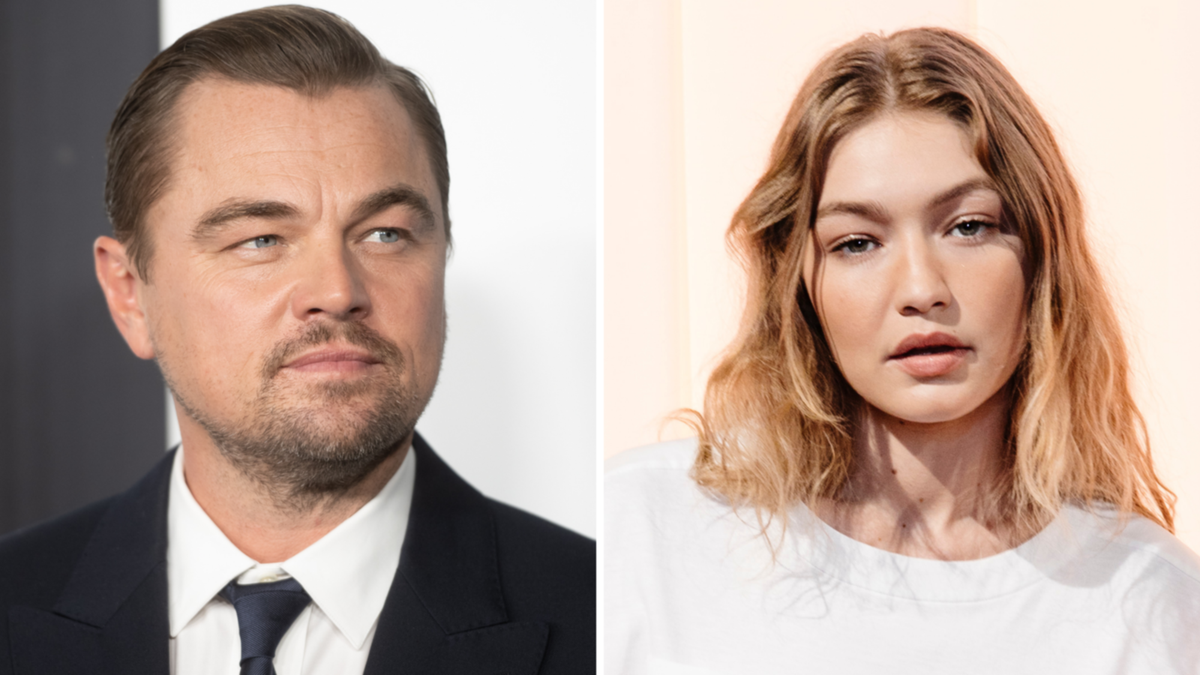 In a relationship no one saw coming, Leonardo DiCaprio and Gigi Hadid are said to be “having a good time”.

The Great Gatsby actor, 47, is reportedly so interested in the model – 20 years his junior – because she “has her life together”.

Hadid has a daughter, Khai, with her ex Zayn Malik, and juggles motherhood with her career.

“He really likes that she has her life together,” a source told People of DiCaprio.

“She has a child and she’s mature.

“He wants to be with someone who has the same idea of good causes and political views like he does.”

A week ago, the pair was photographed at the famous Casa Cipriani hotel in New York, blurry paparazzi pictures showing them sitting closely together and holding hands.

According to reports, the couple have been “getting to know each other”.

DiCaprio split with his 25-year-old ex Camila Monroe on August 31 although neither has publicly addressed the break up.

The Titanic star is the first person Hadid has been linked to since she dated the father of her child, former One Direction singer Zayn Malik.

The pair split in 2021 following a reported interaction between Malik and Hadid’s mother Yolanda.

Hadid has previously been upfront about wanting Khai to be kept out of the media, asking for her daughter’s privacy in a Twitter letter.

“I write this all to say: to the Paparazzi, press, and beloved fan accounts, you know we have never intentionally shared our daughter’s face on social media,” the letter read.

“Our wish is that she can choose how to share herself with the world when she comes of age, and that she can live as normal of a childhood as possible, without worrying about a public image that she has not chosen.”