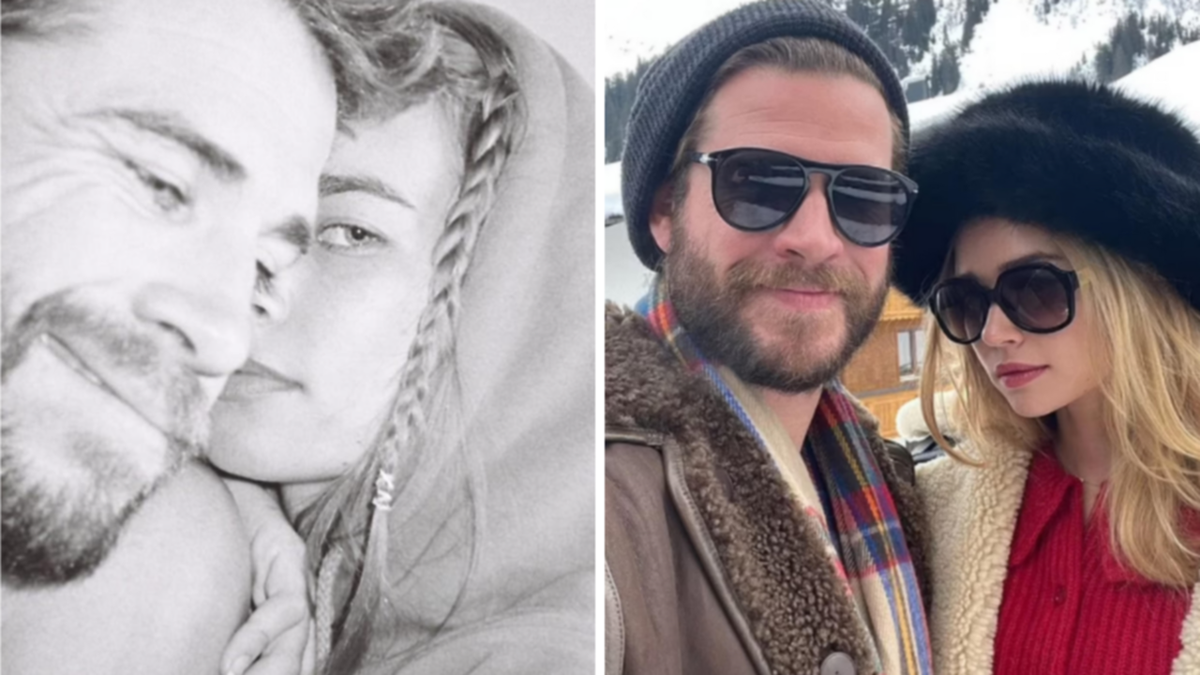 Liam Hemsworth and his girlfriend of three years, model Gabriella Brooks, have reportedly split up after three years together.

Sources have told In Touch magazine the 26-year-old model is “heartbroken” by the breakdown of their relationship.

“He didn’t want to be tied down and work has picked up since the pandemic ended,” the source told the magazine.

Brooks was seen at a Versace event in Sydney last week, flying solo – with Hemsworth, 32, nowhere to be seen.

It’s understood the pair broke up several months ago.

When the pair first went public as a couple in 2019, a source told In Touch that both Hemsworth and his parents, Craig and Leonie, were smitten with the model.

“Craig and Leonie adore Gabriella,” in insider told the magazine adding: “(They) think she’s a much better fit for their son than Miley.”

Another source told E! News at the time that Hemsworth had a very different dynamic with Brooks than with singer Miley Cyrus.

“They like the same things and have the same lifestyle,” the source said of Hemsworth and Brooks’ relationship.

“It’s not a rollercoaster of highs and lows.

“Gabriella is very laid-back and even-keeled.”

Hemsworth and Cyrus were married for only eight months, but had been an on-off couple for a decade.

They split in August 2019, and Hemsworth was briefly linked to actress Maddison Brown before hooking up with Brooks.

There was no sign that Hemsworth and Brooks’ relationship was on the rocks at the beginning of this year, when they were spotted hiking around Byron Bay.

On the whole, however, the couple kept a low profile.

“My personal relationship is very, very important and very sacred to me,” Brooks told Stellar Magazine in December 2021.

“And I feel like in an industry where so much is put out on show, there are some things you just want to keep to yourself.”

Brooks also described the Hemsworth family as “the most beautiful people.”

“I’m very lucky to know them,” she said.