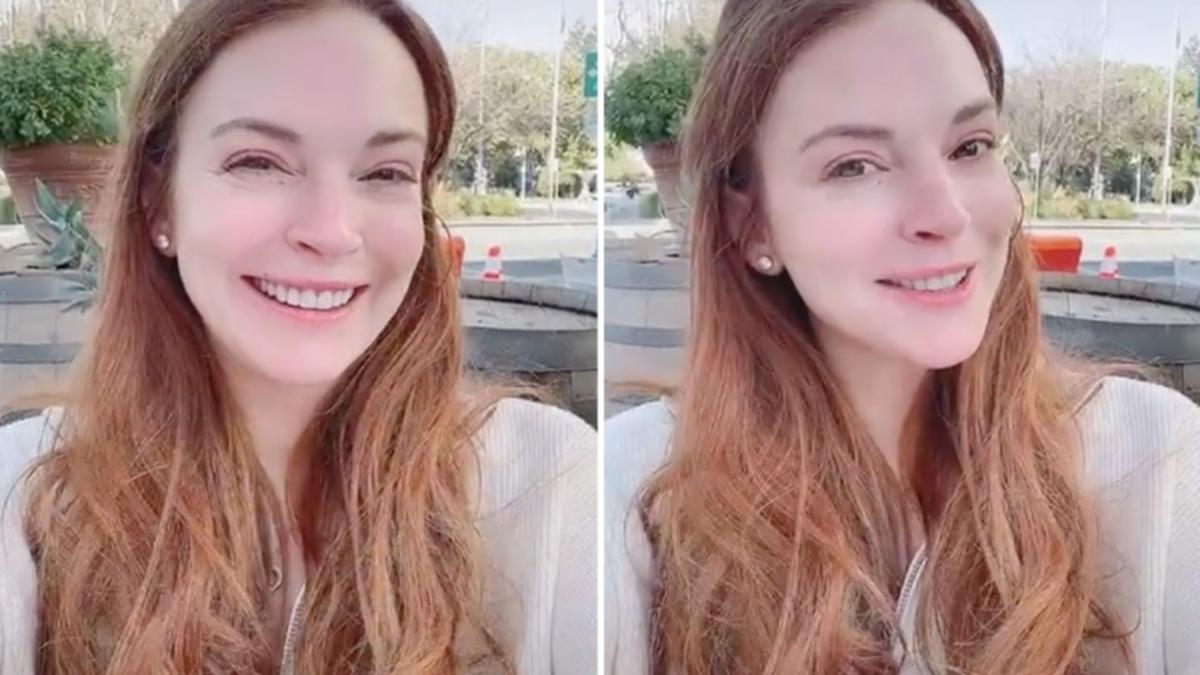 Lindsay Lohan, who joined TikTok earlier this month, has gone viral for sharing how to actually pronounce her last name.

“Hey everyone, it’s Lindsay Lohan, and guess what?” Lohan said in her first video, which was posted on February 7 and widely shared on Wednesday.

She placed the emphasis on the first syllable of her last name, stressing the “o” instead of the “a”.

Many fans realised they’d been mispronouncing her name for years.

“Lindsay… lowen?” one comment said, along with a confused emoji.

One TikTok user joked, “u pronounced ur name wrong”.

In the weeks since she joined TikTok, Lohan reposted her Planet Fitness ads, which aired during the Super Bowl, and recreated an iconic scene from the Parent Trap, which now has 12.7 million views.

In addition to her newfound TikTok stardom, Lohan is set to star in the Netflix rom-com Falling for Christmas with Chord Overstreet.