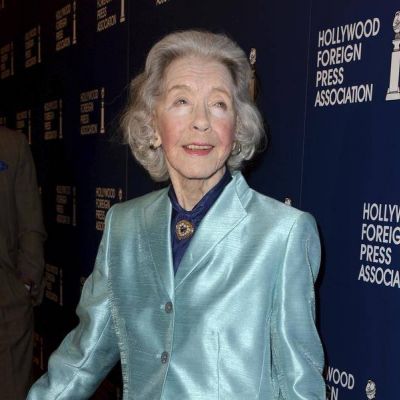 Marsha Hunt, a well-known actress, model, and activist, died on September 6 at the age of 104. She died naturally at her Sherman Oaks home, where she had lived since 1946. She was recognized for her roles in films such as Born to be Wild, Pride and Prejudice, Kid Glove Killer, Cry ‘Havoc,’ and others. Details about her funeral will be announced shortly.

“I wanted to get away from it, not look back. But now I think it’s important for young people to know, to understand the grip of hysteria, and paranoia, that crippled our society, and to guard against it happening again.”
—Marsha Hunt, 1997 #RIP pic.twitter.com/WaA8dvH7eI

Marsha Hunt was reluctant to appear in films at first. She did, however, sign a deal with Paramount Pictures in June 1935, when she was 17 years old. From 1935 through 1938, she starred in 12 Paramount pictures, including Easy to Take, Gentle Julia, The Accusing Finger, Murder Goes to College, and others. She starred in a couple of films made by Republic Pictures and Monogram Pictures after her contract was canceled in 1938. She then appeared in films such as These Glamour Girls, Pride and Prejudice, and Cheers for Miss Bishop as a supporting actress. 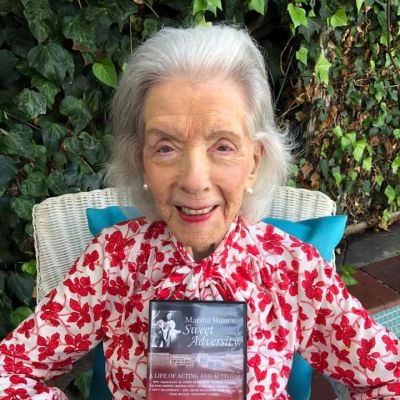 Marsha Hunt then signed a contract with MGM in 1941 and featured in six of their pictures over the next six years. She appeared in 21 films, the most well-known of which were The Penalty, Panama Hattie, Pilot No. 5, None Shall Escape, and others. Marsha was selected to join the Screen Actors Guild board of directors in 1945. Because of the acts of the House Un-American Activities Committee, she and her husband, Robert Presnell Jr., joined the Committee for the First Amendment in 1947.

She traveled to Washington with 30 other well-known Hollywood figures to oppose HUAC’s operations. She was, however, ordered to stop her actions if she wished to work in the film business. In 1950, she was included as one of 151 actors, playwrights, and directors labeled as prospective Communists or Communist sympathizers in the anti-Communist magazine Red Channels. 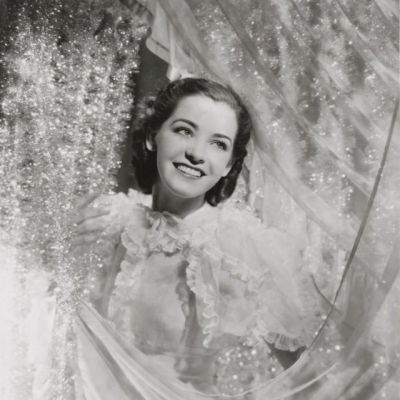 Marsha Hunt began to feature largely on television and in a few films after the release of Red Channels. She stated that filmmakers thought she and the others were unhirable and blamed producer Richard J. Collins for her blacklisting. She reappeared in 1957, though, and appeared in six films. In 1960, she declared her semi-retirement.

Breaking Point, My Three Sons, Gunsmoke, and Star Trek: The Next Generation were all series in which Hunt appeared. She has also featured in films such as Johnny Got His Gun, Chloe’s Prayer, The Grand Inquisitor, and others. In 1933, she released The Way We Wore: Styles of the 1930s and 1940s and Our World Since Then.

Marsha founded the San Fernando Valley Mayor’s Fund for the Homeless in 1960 and produced an hour-long program on refugee issues. She was also a member of the San Fernando Valley Community Mental Health Center’s advisory board of directors. Marsha Hunt married Jerry “Jay” Hopper initially, but they divorced in 1943. She later married Robert Presnell Jr. in February 1946. Hunt gave birth to a daughter in July 1947, but she died the following day. Marsha and Robert were married until Robert died in June 1986.