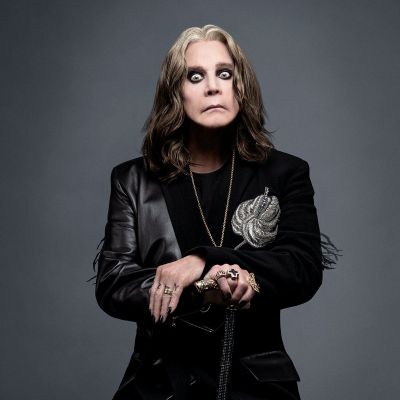 Ozzy Osbourne, an English singer-songwriter, recently said in an interview that dealing with health difficulties has been a nightmare. He did, however, add that he feels youthful at heart and would not be retiring anytime soon. The former Black Sabbath leader had surgery in recent years after collapsing in the restroom. He was also diagnosed with Parkinson’s disease as a result of this occurrence. Ozzy Osbourne uses a cane and has difficulty speaking. Patient Number 9 is the artist’s 13th solo studio album, and he hopes to improve sufficiently to resume touring.

Ozzy Osbourne said in an interview with People that he wants to tour again:

“This is where I belong.” “My connection with my audience is the greatest love affair I’ve ever had.”

The musician, also known as the Prince of Darkness, characterized his Parkinson’s disease struggle as a nightmare. He stated:

“That’s the only thing that tells me I’m growing older: stuff breaking down and no longer functioning.” “However, I still feel youthful in heart.”

Ozzy Osbourne went on to add that he had no plans to retire anytime soon, saying:

“I am determined to return on the stage, even if it means being nailed to a board and rolled on.” My legacy is survival.”

In 2020, Ozzy Osbourne was diagnosed with Parkinson’s disease.

Last month, Ozzy Osbourne revealed that he had Parkinson’s disease. The singer told The Observer in an interview:

“You believe you’re elevating your feet, but they don’t move.” “I feel like I’m wearing lead boots.”

He also indicated that he will be dealing with depression in 2020 as a result of the disease:

“I hit a plateau that was lower than I desired. Nothing felt particularly good. Nothing. So I started taking antidepressants, and they work well.” 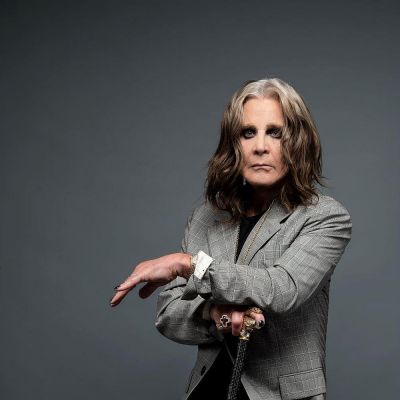 In January 2020, the artist revealed that he had Parkinson’s disease. He eventually admitted, however, that he had kept it a secret for nearly 15 years. According to People, the musician had surgery in 2019 that “totally screwed me up” following a fall during a late trip to the restroom. According to reports, the fall compounded injuries to his neck and back from an ATV accident 16 years earlier. Since then, Ozzy Osbourne has had two additional surgeries.

“I’ve never been so sick. I’m amazed by my good fortune.”

The musician also said that two metal squares have been put into his neck since his 2019 operation. The artist needed two additional procedures to clean the material that had collected under the metal plates as they loosened over time. 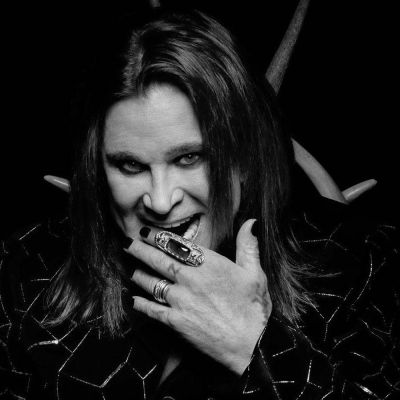