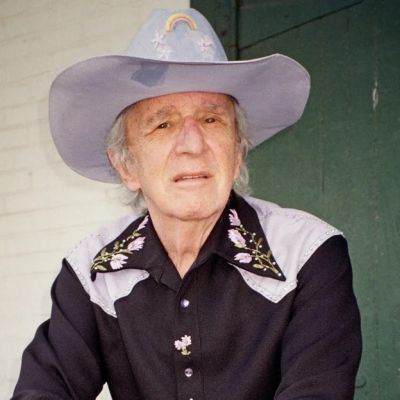 Patrick Haggerty, the main vocalist, and guitarist for the country music band Lavender Country died on Monday, October 31st, at the age of 78. The band announced the news on their own Instagram page, writing,

“We lost a wonderful soul this morning.” Patrick Haggerty, rest in peace. He was fortunate to spend his dying days at home, surrounded by his children and lifetime partner, JB, after suffering a stroke some weeks ago. “Solidarity and love.”

According to his social media platforms, the late singer and composer had a stroke earlier this year, which resulted in complications that ultimately to his death. So yet, no funeral has been scheduled for Haggerty, and no additional information has been released.

Haggerty was the frontman of Lavender Country, widely regarded as the first openly homosexual country band. When word of his death spread, Twitter was inundated with tributes.

Heartbroken to hear of the passing of Patrick Haggerty, creator of Lavender Country, the first queer country album. Patrick was an elder and a musical hero to my generation of queer country artists – and special to me because he was a relative of my family through marriage. pic.twitter.com/9DmG7xOXel

Patrick Haggerty of Lavender Country just passed away. Interviewing him for the @Chicago_Reader this year was one of the most cathartic experiences of my entire life. I’m forever grateful for his shining example of politically-driven queerness. RIP https://t.co/UNFywTv5KV

All About Patrick Haggerty

Patrick Haggerty, who was born on September 27, 1944, was a well-known singer, composer, musician, activist, and politician. In 1972, he rose to prominence as the main vocalist and guitarist for the band Lavender Country. Charles Edward Haggerty, Patrick’s father, was a dairy farmer, and Asylda Mary Remillard-Haggerty was a housewife. He was the couple’s sixth child. In 1959, he attended at Port Angeles High School and was named top cheerleader. After graduation, Haggarty joined the Peace Corps but was fired in 1966 because he was homosexual. 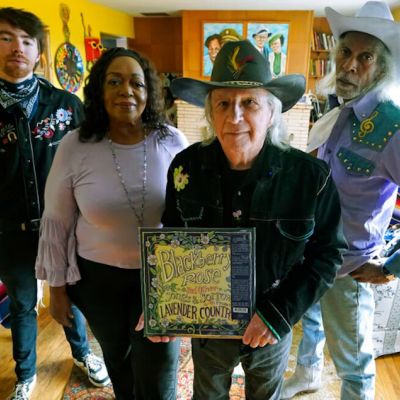 Despite growing up in a Roman Catholic household, Haggarty identified as an agnostic. Gay Community Social Services of Seattle sponsored and published Lavender Country’s debut record after they were created in 1972. The band then played at the inaugural Seattle Pride event in 1974 and proceeded to perform at additional pride and LGBT events in different locales until 1976, when they split. Lavender Country Revisited, the band’s second EP, was released in 2000.

In 2000, the band reformed and played at Seattle’s Broadway Performance Hall. Following that, they published a full-length album titled Blackberry Rose and Other Songs and Sorrows in 2019. Patrick then featured on Trixie Mattel’s album Barbara in a rendition of I Can’t Shake the Stranger Out of You named Stranger. Pat hosted Aunt Patty’s Lavender Hour, a YouTube series in 2020, where he talked to persons who had an effect on his life and musical career, including his son and director Amilcar Navarro, visual artist Pat Moriarity, and filmmaker Dan Taberski. Blackberry Rose, the band’s second album, was released in February 2022. 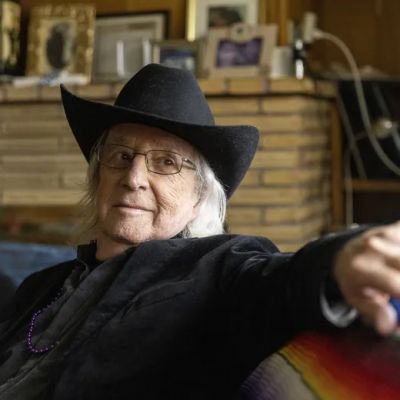 Patrick Haggerty conducted two political races in 1976, both of which were unsuccessful. This includes running for Seattle City Council and then running as an independent for a seat in the Washington House of Representatives. Patrick’s companion, Julius Broughton, his children Robin Boland and Amilcar Navarro, and his grandson Maxwell Boland survive him.