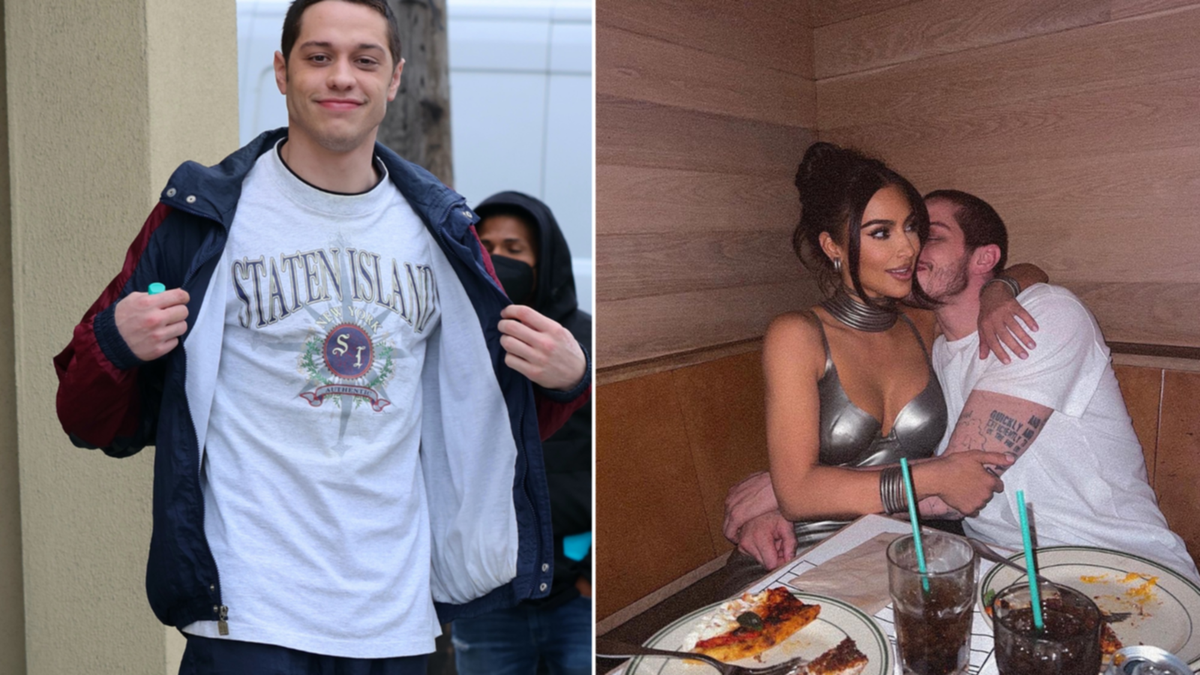 It may be only a few months since comedian Pete Davidson split up with reality TV star Kim Kardashian, but it looks like he’s off the market again.

The 28-year-old SNL star has been spotted out on a date in New York with model and actress Emily Ratajkowski, 31, according to multiple reports.

WATCH THE VIDEO ABOVE: Pete Davidson talks about wanting to have kids

“Pete and Emily have been talking for a couple of months now,” a source told US Weekly on Tuesday, adding that the pair “really like each other.”

The source said the pair were in the “really early stages” of a relationship after being set up by a mutual friend.

“Pete makes Emily laugh and he loves how intelligent she is,” the source added.

The comedian and model were spotted holding hands on a date in Brooklyn on Saturday night, according to a tip on the celebrity gossip website DeuxMoi.

Ratajkowski recently split from her husband, Sebastian Bear-McClard, filing for divorce in September.

Rumours began to circulate that she was dating Brad Pitt shortly afterwards, but a source quashed the speculation, claiming that Pitt was single.

Davidson has kept a low profile since his split with Kardashian in August.

The pair were together for nine months, with Davidson so smitten he got several tattoos dedicated to her and her children.

Speaking to actor Kevin Hart on US talk show Hart to Heart, Davidson said he was working on himself to make sure he would be a “good dude” for his kids.

“My favourite thing ever, which I have yet to achieve, is I want to have a kid.”

Kardashian famously visited Davidson in Queensland in July, where he was filming the comedy Wizards! with Orlando Bloom.

But not long after that visit, it was all over for the couple.

Neither he or Ratajkowski have commented publicly on their relationship status.