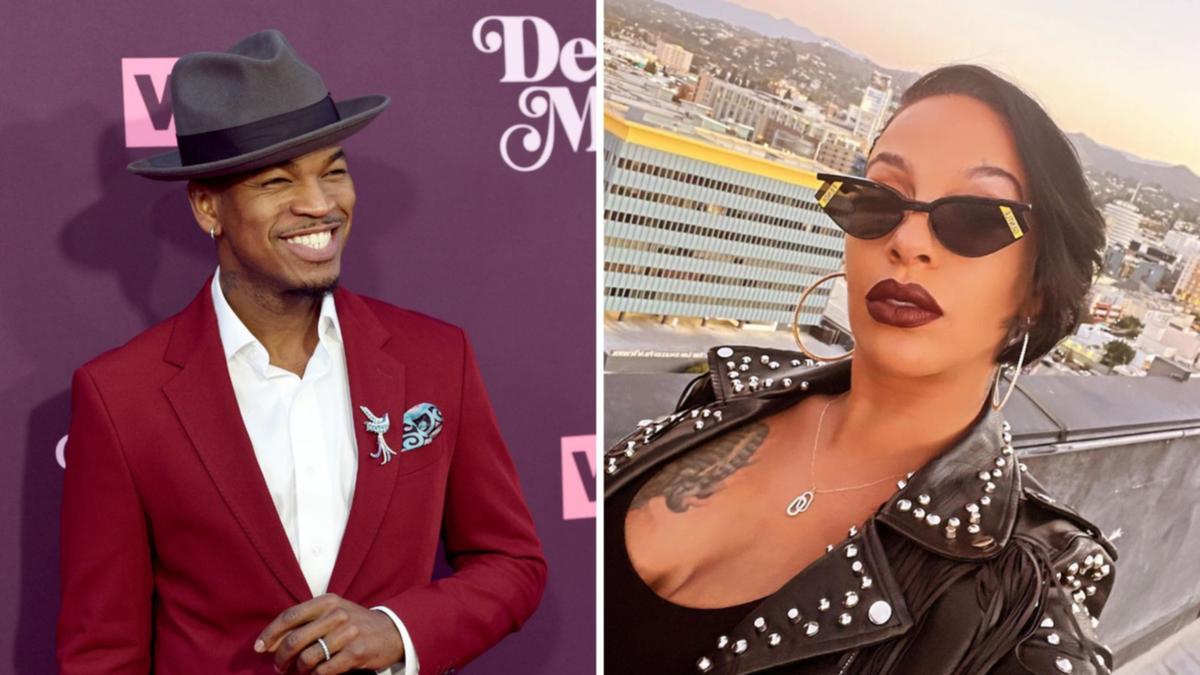 Crystal Smith, 35 – who married Ne-Yo, 42, in February 2016 – filed for divorce this week in Atlanta, claiming the marriage was “irretrievably broken with no hope for reconciliation”.

According to documents obtained by US Weekly, Smith alleges Ne-Yo “recently fathered a minor child with his paramour”.

She further alleged that she “knows” the singer “committed the act of adultery”.

The couple has three children of their own and Smith says she has been taking care of them since the couple’s separation on July 22 2022.

She is seeking primary physical custody of the kids and temporary and permanent alimony and child support.

Earlier in July, Smith went public with accusations of infidelity, saying Ne-Yo subjected her to “eight years of lies and deception”.

In a long message posted to Instagram, Smith wrote that she had unknowingly shared her husband “with numerous women who sell their bodies to him unprotected … every last one of them!”

“To say I’m heartbroken and disgusted is an understatement,” she wrote.

“To ask me to stay and accept it is absolutely insane.

“I will no longer lie to the public or pretend that this is something it isn’t.”

Smith went on to add that she wanted to choose “my happiness and health and my respect”.

“I gained three beautiful children out of this but nothing else but wasted years and heartache.”

She asked her followers to “stop sending me videos or information of him cheating because what he does is no longer my concern”.

“I’m choosing to stand tall with my head held high.

“If someone can’t love you the way you deserve, then it’s up to you to love yourself.

“With no hate in my heart I wish him nothing but the best.”

“For the sake of our children, my family and I will work through our challenges behind closed doors,” he wrote.

“Personal matters are not meant to be addressed and dissected in public forums.

“I simply ask that you please respect me and my family’s privacy at this time.”

The vow renewal took place in May, after a breakup in 2020 and subsequent reconciliation.

The couple were last photographed together at a public event on June 26 as they attended the BET Awards in Los Angeles.

In May, Ne-Yo told E! News the couple had contemplated divorce while quarantining during COVID, but had emerged stronger.

“As a human being, it’s just real difficult, especially with somebody that you love and you care for,” he said.

“You care about how they feel.

“So, to tell them something about themself that they may not enjoy, it’s hard to do that, on top of it being hard to hear about yourself.”

“Sending you love and strength,” one follower wrote.

“Stand in your truth boo,” wrote another.

“It’s time for the next chapter in your story.

“Sending you all the good vibes.”

“I know you think this makes you look wise, but it’s actually doing the opposite,” one person wrote.

“I’d hop off socials for a bit and restructure.”