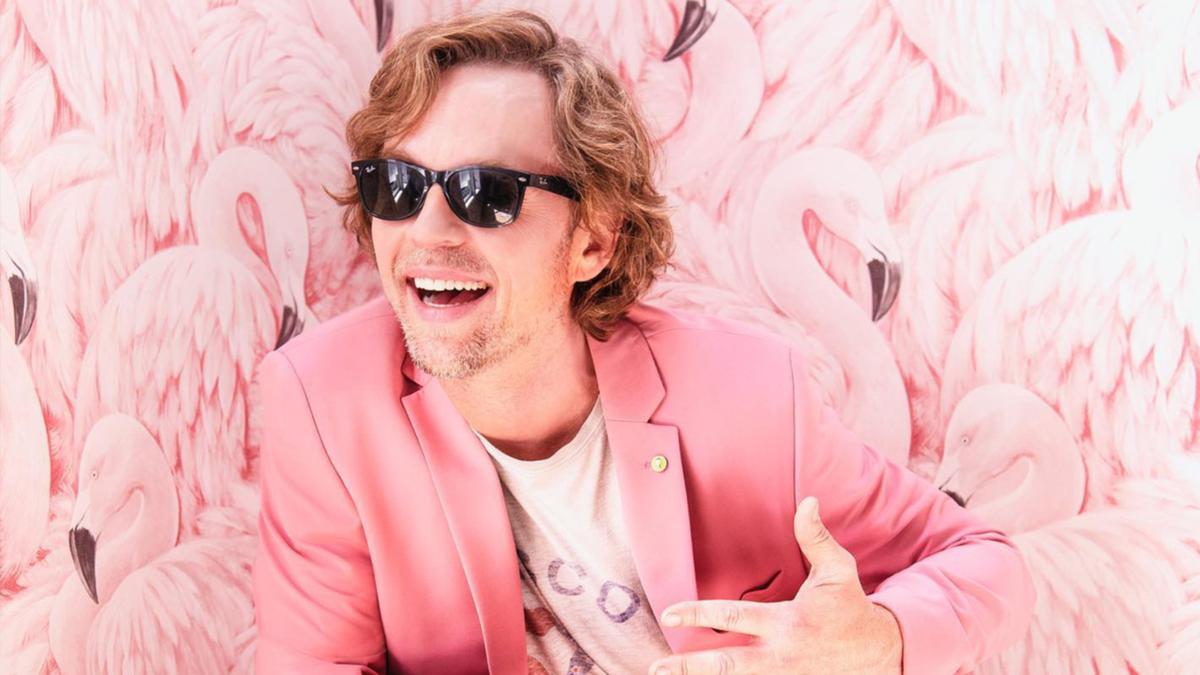 Former Savage Garden frontman Darren Hayes has spilled the tea on some of the people he has dated in the past – including two with a very close connection to Madonna.

Speaking on the Fitzy & Wippa radio show on Friday morning, the 50-year-old revealed he had once dated Madonna’s brother Christopher Ciccone – but never actually met the Queen of Pop during that time.

WATCH THE VIDEO ABOVE: Savage Garden star gears up for new tour

“I guess I can say this now because I’ve been married for 17 years, but I went on a few dates with her brother,” the Truly Madly Deeply singer revealed.

He also briefly dated Alek Keshishian, the director of the 1991 documentary In Bed With Madonna.

“The thing was, I wasn’t like a Madonna stalker,” Hayes said.

“They could have introduced me to her the whole time.

“And it was really important for me to let them know, like, ‘No, I’m into you. I’m not into her,’ even though I was totally gagging to meet her.”

Neither relationship lasted, he admitted.

“Christopher and I just didn’t gel,” he said.

”Alek and I had a really special connection, but it just wasn’t love for me.”

Rebel Wilson comes out and reveals her ‘Disney Princess’

Despite not seeing Madonna at the time that he was dating people in her inner circle, Hayes did eventually meet the Material Girl.

After marrying his husband Richard Cullen in 2005, the pair was invited to a party by a friend who knew Madonna.

Both Madonna and Alek Keshishian were at the party – providing something of a blast from the past for the musician.

“I walk into the room, I scan the room, and there’s a golden light from God on Madonna,” he said.

To his surprise, Madonna knew who he was and revealed she had attended a Savage Garden concert back in the late 1990s.

Later, he saw Keshishian whispering in Madonna’s ear and fled the party, worried about what the film director was telling her about their relationship.

“I don’t know if she loves me now, because she obviously would have found out all that stuff,” he joked.

During the height of Savage Garden’s fame, Darren Hayes was not publicly out as a gay man.

He was married to childhood friend and makeup artist Colby Taylor from 1994 to 1998, and didn’t come out until 2005 – one day before his wedding to Richard Cullen.

Savage Garden disbanded in 2001, but Hayes has continued with a solo career.