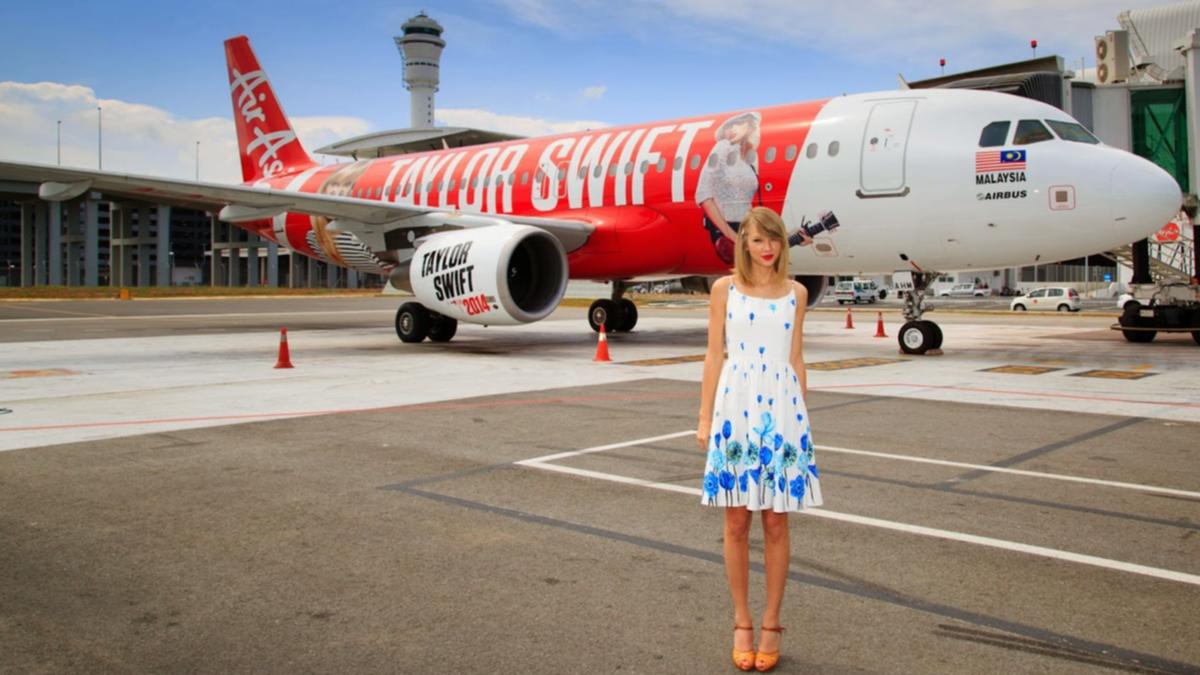 Taylor Swift has responded to intense backlash after her private jet topped the list of celebrity planes that have flown the most flights.

According to a report, Swift’s aircraft has flown 170 times this year, despite her not being on a world tour.

The singer’s jet’s C02 emissions are 1,184 times more than the average person’s yearly emissions, according to the report.

Days following the report, a spokesperson for Swift released a statement explaining, “Taylor’s jet is loaned out regularly to other individuals”.

“To attribute most or all of these trips to her is blatantly incorrect,” the spokesperson told Rolling Stone.

Despite the statement from the Shake it Off singer’s team, fans were not happy – taking to Twitter to vent their frustration.

“As a huge @taylorswift13 fan I was so disappointed to find out she is responsible for the highest amount of celeb private jet CO2 emissions. 170+ flights in 6 months? F****** seriously? You’re a climate criminal,” one user said.

“Taylor Swift (not on tour) is flying 25 times a month by private jet — outputting orders of magnitude more CO2 than the average person while acting like a pop-culture environmentalist. F*** her,” said another.

Along with backlash, meme users were quick to make light of the situation on Twitter.

Kylie Jenner did not make the list, after she caused controversy last month for an insensitive post.

The shared photo appears to show how blasé Jenner and boyfriend Travis Scott are about taking private jets on short journeys.

“You wanna take mine or yours?” Jenner asked in the caption.

“Rich people unapologetically showing off their contributions to climate change by using private jet to a 2 hours-drive car ride. Yeah I would be embarrassed to post this,” a critic commented.

“Why do I have to limit my meat consumption and use paper straws while the 1% gets to pump tons of carbon into the atmosphere for a day trip to Palm Springs?” another posted.

Although Jenner was left off the top 10 list, she was exposed as reportedly taking a 17-minute flight.

The youngest Kardashian’s flight time was also exposed, coming it at just 24.5 minutes.