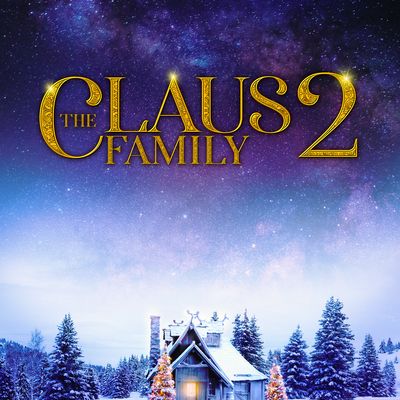 The Claus Family 2 is set to premiere on Netflix on Tuesday, November 8, 2022, at 3 a.m. ET. A sequel to the successful 2020 film The Claus Family, the next film follows Jules Claus and his grandpa as they excitedly await the most wonderful time of the year, Christmas. The film stars Mo Bakker and Jan Decleir in lead roles, with many others playing important supporting parts. Ruben Vandenborre directs The Claus Family 2, which he co-wrote with Elke de Gezelle.

The Claus Family 2 on Netflix: Plot, Trailer, and Additional Information

The new trailer for The Claus Family 2 provides a glimpse inside the film’s brilliantly constructed universe. The trailer begins with a very joyful and hopeful tone, perfectly capturing the holiday spirit. Things take a darker turn, though, when Jules gets a letter from a girl demanding a very specific Christmas wish. Overall, the trailer retains the bright tone that fans of the original film will recognize. Along with the teaser, Netflix has released an official description of the film, which reads:

“Jules Claus has completely embraced Christmas, and his future as Santa Claus is secure. They are on their way to preparing for the nicest Christmas ever, together with his grandpa Nol. With Christmas on their doorstep, everything goes swimmingly until Jules receives a letter with an odd desire. 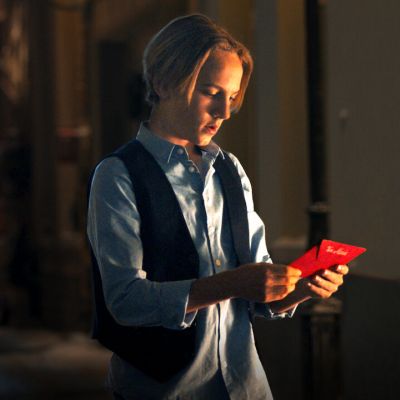 According to the storyline and trailer, fans can expect another joyful Christmas film that will live up to the previous film. The Claus Family premiered in 2020 with largely good reviews from audiences and reviewers.

More information about the cast of The Claus Family 2

Mo Bakker will play Jules Claus in the forthcoming The Claus Family 2. The young actor had already portrayed this character in the first film, for which he got favorable critical acclaim. Bakker seems to be in good shape in the teaser, and audiences may anticipate him to provide an amazing performance in the film. Other notable performances were Niet Schieten, Binti, and Freedom of Silence, to mention a few. Jan Decleir, who plays Noel Claus, co-stars with Mo Bakker in another important part. Decleir commands the screen in the clip, and it is fair to assume that fans can expect another outstanding performance from the actor. 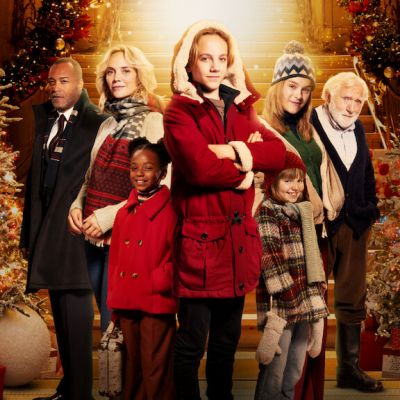 Jan Decleir was also a member of The Claus Family and gained critical acclaim for his performance. Decleir is a renowned Belgian actor with a successful career in both film and theater. Over the years, he’s acted in a variety of critically acclaimed and popular films, including The Alzheimer Case, Blind Spot, and Flying Home, to mention a few. Apart from Jan Decleir and Mo Bakker, the film features a slew of additional performers in key supporting/minor parts, including: