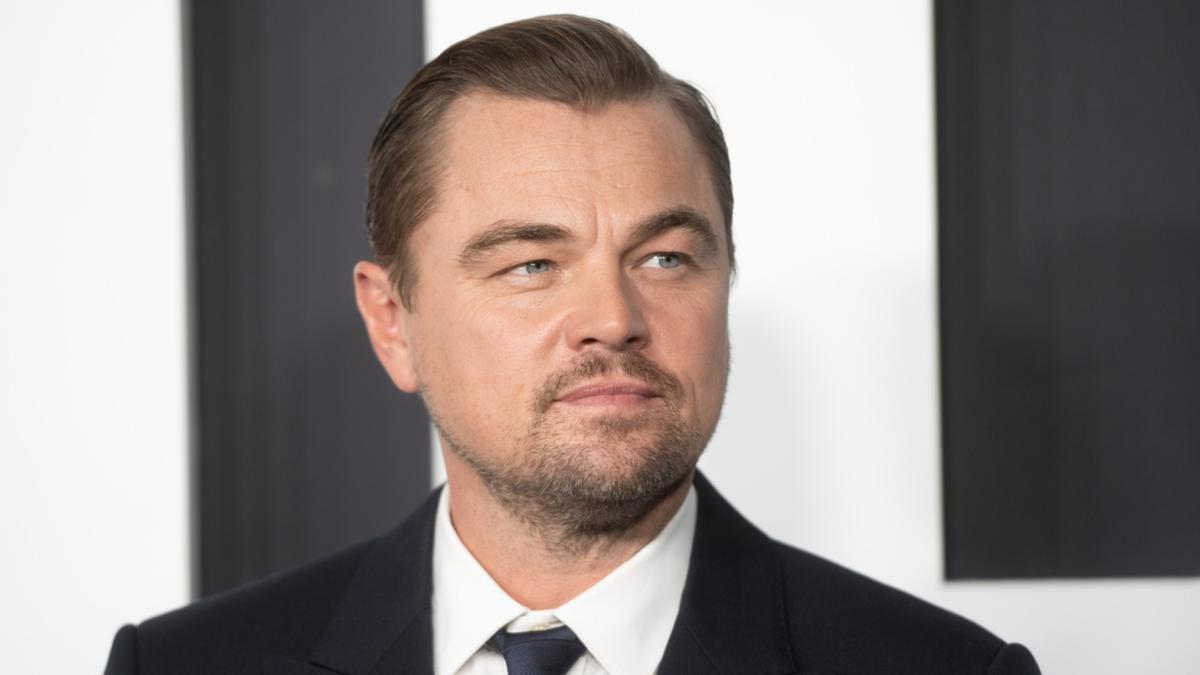 A UK reality TV star has opened up on an awkward and embarrassing encounter she had with Hollywood actor Leonardo DiCaprio at a private members’ club in Los Angeles.

The Only Way Is Essex star Gemma Collins was at the private club when she went up to the actor to say hello, The Sun reports.

“Leonardo DiCaprio – I said hello to him and got thrown out of the club in LA,” the reality star revealed.

“I mean, he looked at me and I looked at him back and all I said was hello.

“Next thing I know, I’ve been thrown out.

“I thought, you do realise I am famous as well. Thank you very much!”

The Brit star said she was left feeling utterly mortified by the encounter.

“I could never go back there again,” she said.

“It was just one of those moments.

The private club Gemma is referring to is understood to be Soho House, according to The Sun – a private club frequented by LA’s rich and famous.

While she might not quite be on a par with Leo in the fame stakes, Gemma is well-known in the UK after her long stint on The Only Way Is Essex between 2011 and 2019.

Since then she’s appeared on numerous celeb reality shows, including Celebrity Big Brother, I’m a Celebrity … Get Me Out of Here! and Celebs Go Dating.

She then began her own show, Gemma Collins: Diva and is currently doing a stage tour of the UK.

Now she has an excellent, if somewhat embarrassing, story to tell on tour.