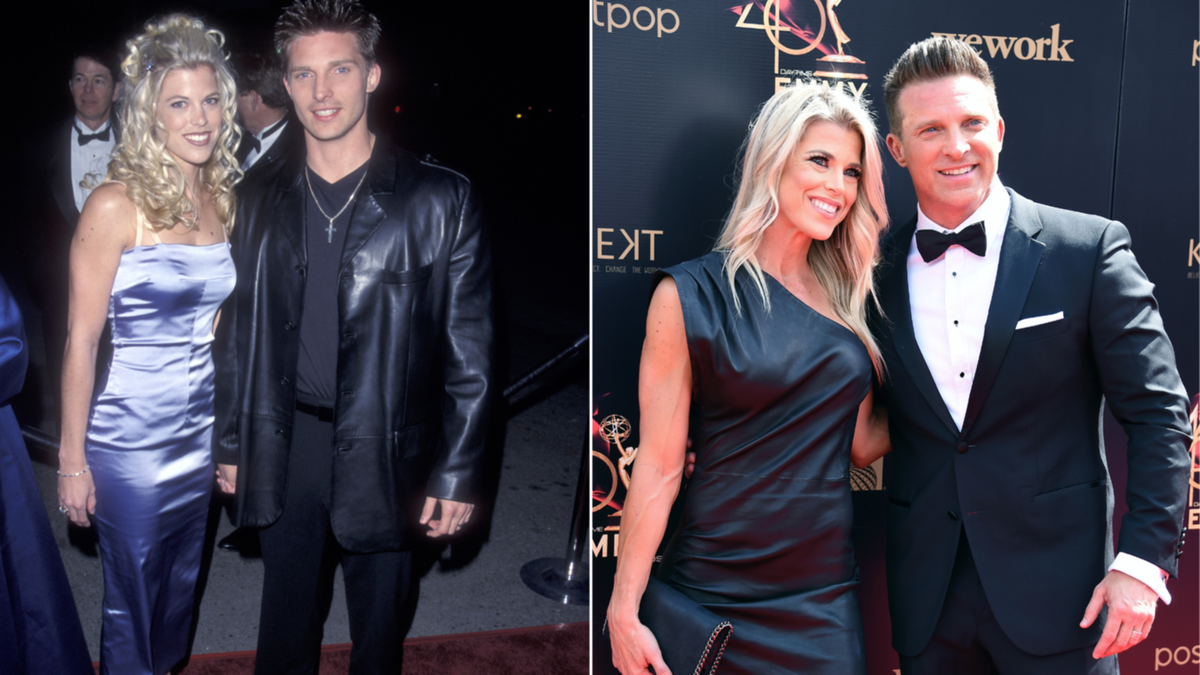 He’s a well-known soap opera actor – but now it seems his own life has taken a turn worthy of a soapie script.

This week, former General Hospital star Steve Burton, who appeared on the long-running soap from 1992 to 2021, announced in a now-deleted Instagram story that he was separating from his wife, Sheree Gustin.

But that’s not all – he claims his wife Sheree, who is pregnant, conceived the child with another man.

“I wanted to clear something up,” said the 51-year-old actor, who also appeared on popular daytime soap The Young and the Restless between 2013 and 2017.

“Sheree and I are separated.

“She recently announced that she’s expecting her fourth child.

“The child is not mine.”

The actor added that the pair would continue to co-parent “our three beautiful kids.”

“We would appreciate privacy at the time,” he added.

‘Nothing I did made him stop hitting me’: Amber Heard makes more explosive claims in Johnny Depp case

Sheree has not publicly addressed her estranged husband’s comments.

The actor was let go from General Hospital last year because he refused to have the COVID-19 vaccine – a situation he also addressed via social media.

“I know there’s been a lot of rumours and speculation around me and General Hospital, and I wanted you to hear it from me personally,” he wrote at the time.

“Unfortunately, General Hospital has let me go because of the vaccine mandate.

“I did apply for my medical and religious exemptions and both of these were denied.

“Which, you know, hurts.

“But this is about personal freedom for me.

“I don’t think anyone should lose their livelihood over this.”

His Instagram account now states that he is a “nutrition and mindset coach” and he also co-hosts a comedy podcast, Stone Cold and the Jackal, with Bradford Anderson.

Sheree Gustin, 45, works in the fitness and nutrition industry.