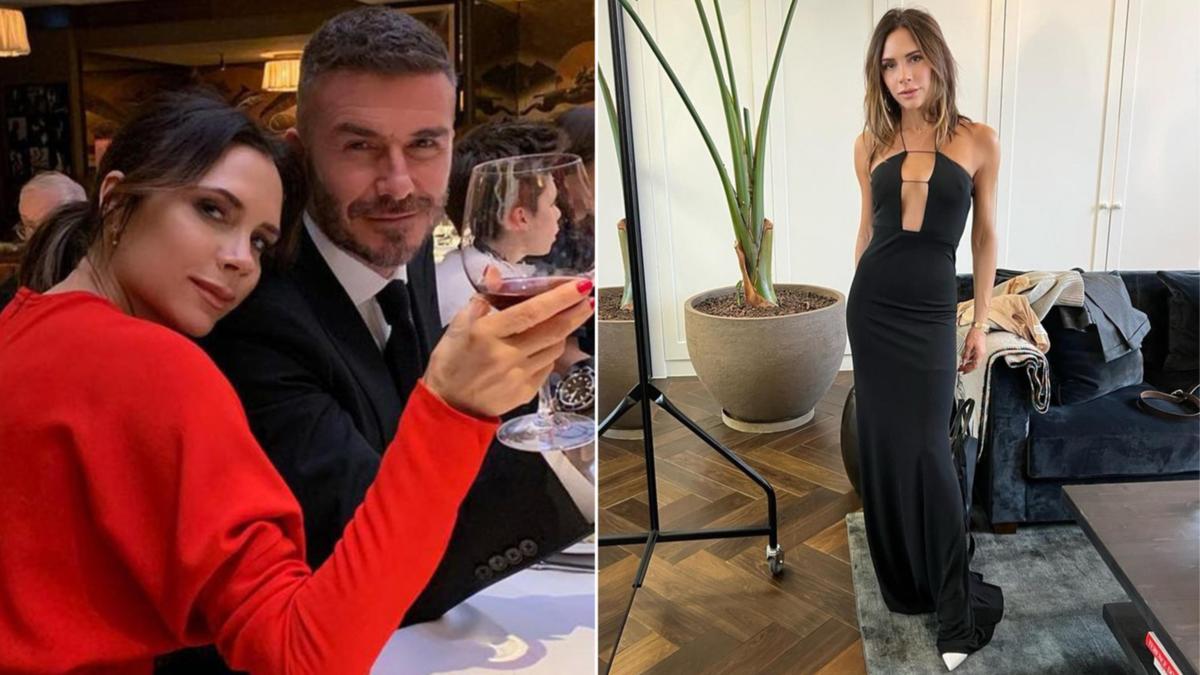 A celebrity chef has dished on the “strange” requests Victoria Beckham supposedly made at a celebrity wedding.

He claimed the demands included serving her coconut water “all the time” and keeping bowls of mints at her table.

“It was very sad because … you make such an effort, not just me and my team but the bride and groom and everyone else, to create a unique menu.

“Hers was totally different and just based around vegetables. And then there were some odd things that I’ve never seen in my life.

“It was complicated giving Victoria her menu that night.”

In addition to the unusual requests, Garcia claimed Beckham had a bottle of hand sanitiser – before coronavirus had begun to grip the world.

“She had coconut water, all the time, a bowl of mints and then on the other side hydroalcoholic gel – which is very famous now but back then wasn’t because the COVID-19 pandemic hadn’t started,” he claimed.

However, a source close to Victoria has quashed the claims.

“This makes a great story but isn’t fair or accurate,” the source said.

“The most Victoria would have done when asked about dietary requirements is ask for some plain fish and vegetables.”

Earlier this year, David Beckham revealed his wife has eaten the same dish for dinner for more than two decades.

“I get quite emotional about food and wine. When I’m eating something great, I want everyone to try it,” he told River Cafe Table 4.

“Unfortunately I’m married to someone that has eaten the same thing for the last 25 years.

“Since I met her, she only eats grilled fish, steamed vegetables – she will very rarely deviate from that.”

The revelation by former footballer star was met with shock from fans.

“No wonder Victoria always looks so glum. Supposedly she has had grilled fish and steamed vegetables for her dinner almost every day for 25 years! Are you OK Missus? I’m a fine one to talk, but you,” one tweet read.

Another said: “Maybe she could spice things up a bit by steaming her fish and grilling her veg?”

While one added: “Horrified and sad to hear that Victoria Beckham only ever eats steamed fish and vegetables!

“Wonderful varied delicious food is one of the joys in life. And as David can cook – she is missing out so much!”

Frantic groom forced to act over wedding fiasco: ‘This dress is buried six feet under with grandma’