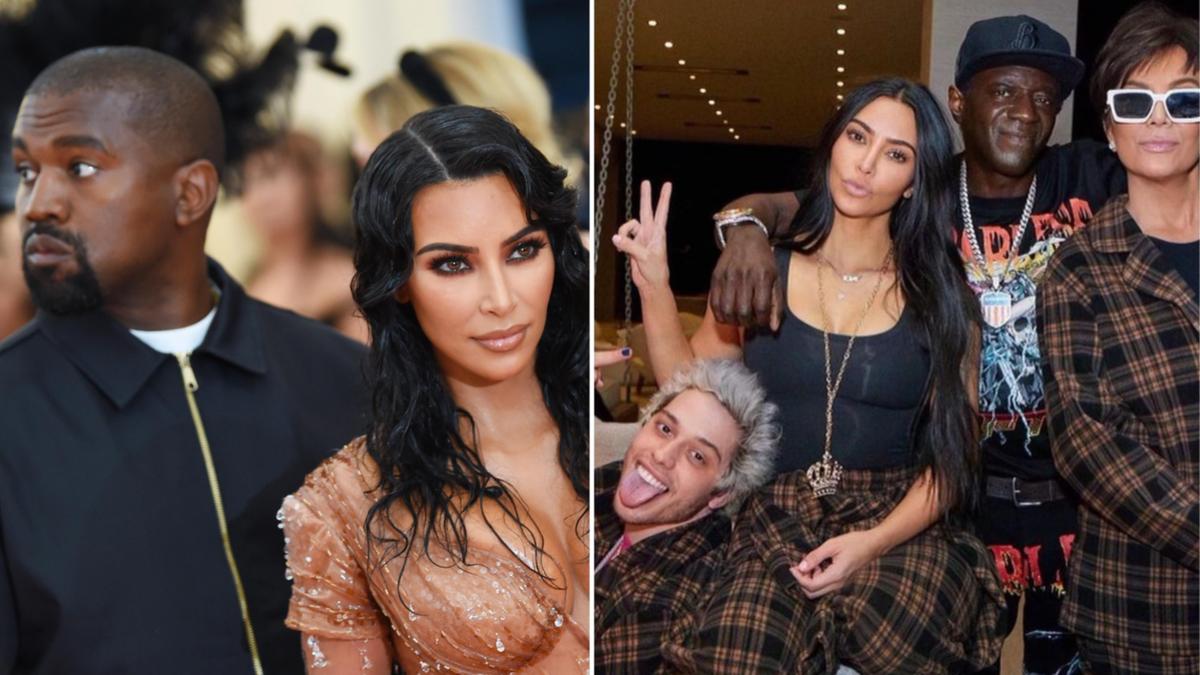 An insider has claimed the rapper thinks the Kardashians are “making up storylines for her life” and that he is “sick of it”.

WATCH IN THE VIDEO ABOVE: Kim and Kanye’s daughter North West goes live on TikTok

According to The Sun, “Kanye has been telling friends he still feels ‘suppressed’ by Kim even though they are separated”.

“He feels he has kept a lot of things quiet for her and he likes to speak his mind, so he feels suppressed,” they said.

“For one, he believes her relationship with Pete Davidson is fake. He believes the Kardashians make up storylines for their lives and he’s sick of it”, the source went on.

They reported that Kanye feels Kim is going for the complete opposite of him by dating Pete and it’s “p***** him off”.

The source added that Kanye continued to critique Pete’s sense of style and worried that it will “affect all the work he did with Kim” on her look.

Further, his fears that his children are turning into “mini Paris Hiltons” by the way they’re now dressed were voiced, along with his concern over North West’s public TikTok account.

This comes days after Kanye made his public debut with his new girlfriend Julia Fox, both dressed in matching denim and leather ensembles.

Twitter users were quick to react to the bold fashion choice, with one fan writing: “This Julia Fox Kanye West relationship is producing some of the most unsettling images I can imagine literally what is this.”

“I cannot lie, I REALLY like that denim look on Julia Fox,” another tweet said, clearly approving the fashion choice.

The couple first met at a New Year’s Eve party in Miami, confirmed through Fox’s essay about their second date in Interview Magazine.

She revealed they had an “instant connection” and that “his energy is so fun to be around. He had me and my friends laughing, dancing, and smiling all night”.