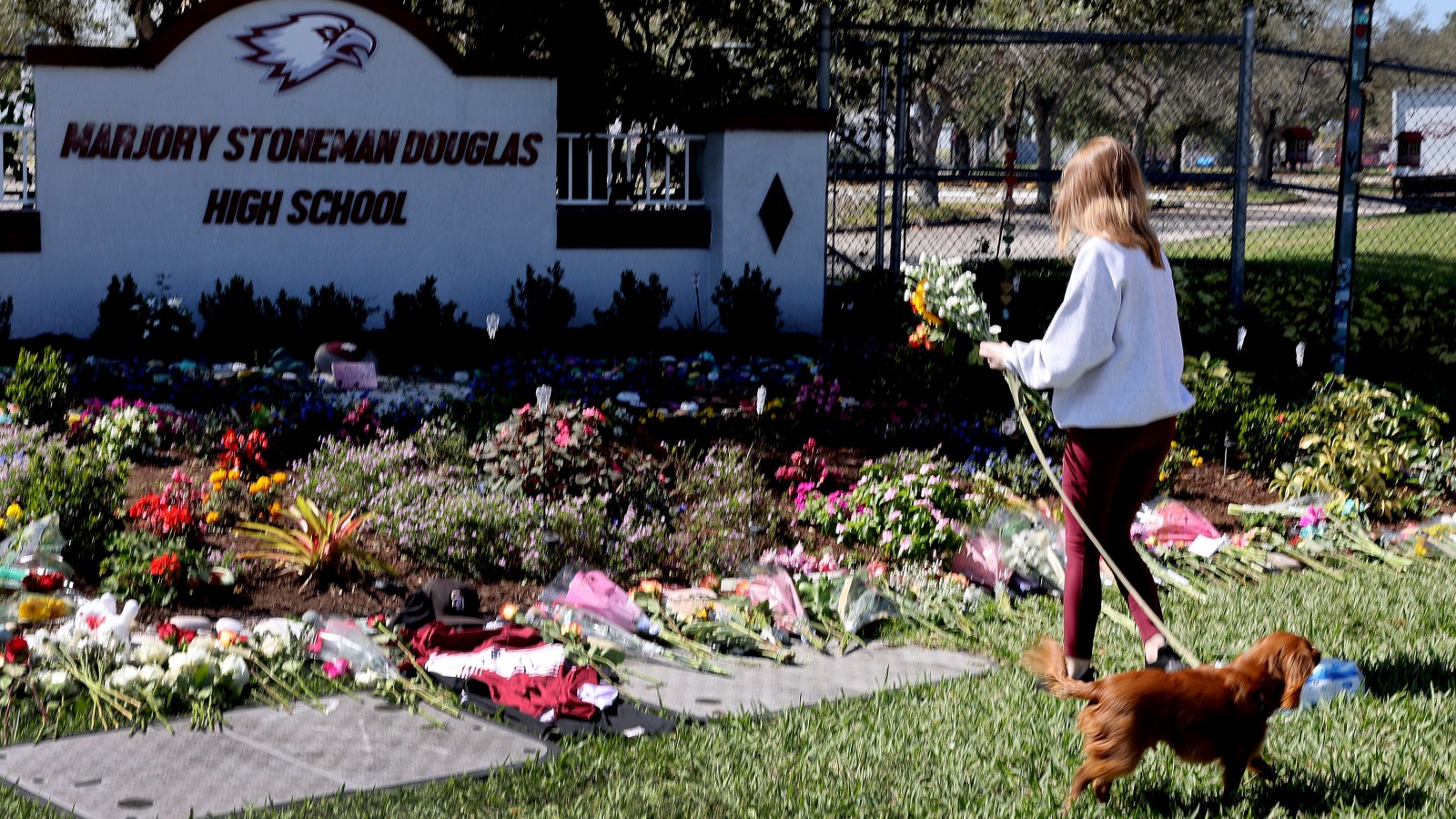 The Broward Sheriff’s Office announced the arrest of a man who has a disturbing obsession with the Parkland school massacre on Friday, September 3, 2022. The police department’s Threat Management Unit (TMU) made the arrest. After a protracted hunt for the person responsible for defacing the tributes built in honor of the victims of the horrific shooting that occurred at the Marjory Stoneman Douglas High School in Parkland, Robert Zildjian Mondragon was arrested on August 4.

He is charged with disposing of a dead raccoon, an opossum carcass, and a dismembered duck on a seat at the MSD Memorial Garden close to the high school. The first incident occurred when a crossing guard at a school discovered a dead duck on a bench in the memorial garden. The same guard discovered a dead raccoon left behind on the exact same bench the following day, July 21. Finally, a deputy discovered an opossum’s body on that same bench ten days later, on July 31.

These unsettling discoveries had something to do with a white Nissan automobile that had been captured on a surveillance camera driving by the garden. A man was observed approaching and exiting the memorial in the video over the course of several minutes. A BSO Parkland district deputy located the white Nissan late on Sunday night with black rims or tires but no hubcaps and pulled the car over. Reportedly, the car belonged to Mondragon, who was sitting in the car surrounded by blood, feathers, and a dead bird. The 29-year-old was asked why he had a dead bird in his car.

Answering the same, the man said that he likes the metal and blood smell that emits from the dead animal. Later, his phone was searched, and his search history led to even more horrifying findings, which all point toward the creation of another mass shooter. Mondragon was charged with three counts of removing a tomb or monument, five counts of violence of probation for battery and indecent exposure along with one count of violation of a risk protection order.

A search through Robert Mondragon’s bloody car, his photo gallery and text messages, and his online search history have all pointed toward a very dark direction, one of a mass shooter-in-making. The officials also found text messages concerning school shootings and his internet search history were largely focused on school shooters, a shooting involving victims, pipe bombs, how to break into steel doors, and slang terms for killing police officers.