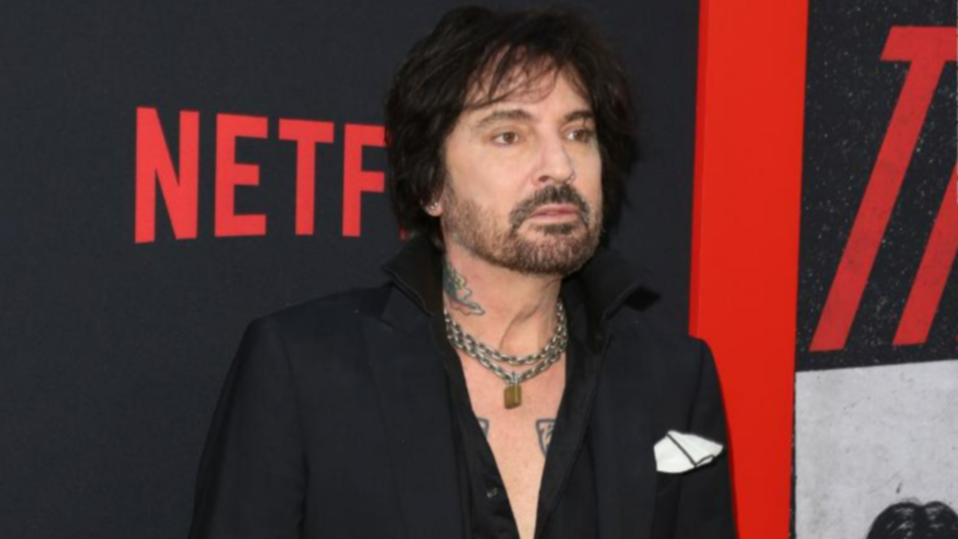 Rocker Tommy Lee posted a nude photo on social media – but not everyone is applauding.

The heavily tattooed Mötley Crüe drummer shared a full-frontal selfie on Instagram and Facebook on Thursday, with the caption “Ooooopppsss.”

Instagram and Facebook took it down within hours for violating nudity rules, a Meta spokesperson told CNN. It sparked a debate on social media – with critics accusing the platform of delaying its removal and double standards.

“So Tommy Lee can post a picture of his penis on @instagram that’s still up three hours later, but a picture of my curvy booty in a thong bikini gets taken down? Cool, cool,” journalist Lola Méndez tweeted. She compared seeing Lee’s nude picture on social media to getting an unsolicited picture of a penis.

Others cited the photo as an example of the misogyny women face, saying some of Britney Spears’ revealing posts were widely criticised, while Lee’s image mostly received praise.

“Make it make sense. The double standard is so apparent,” one user posted. “2022 and we have to witness Tommy Lee being praised for posting a frontal nude while Britney Spears is constantly mom-shamed for posting sexy pics,” another one added.

Lee is the latest in a slew of celebrities who’ve had their photos removed from the platform. Instagram suspended Rihanna’s account after the singer posted a topless photo of herself on the cover of Lui magazine.

Instagram explicitly states that it does not allow nude photos.

“This includes photos, videos, and some digitally-created content that show sexual intercourse, genitals, and close-ups of fully-nude buttocks,” it says on its website.

“It also includes some photos of female nipples, but photos in the context of breastfeeding, birth giving and after-birth moments, health-related situations or an act of protest are allowed.”

In recent years, artists and activists have launched the “Free the nipple” campaign to demand that Instagram stop censoring photos.

This is not the first time Lee has made headlines for something other than his music. In the 1990s, the rocker’s stolen sex tape with his then wife Pamela Anderson became such a defining moment in pop culture, Hulu released a series on the viral sex tape this year.

Lee has not responded to the Instagram controversy but posted an additional photo with a sexual theme after his nude. Some commenters questioned why he posted a new image while others told him to go to sleep.

‘Don’t do anything stupid’: Boyfriend’s haunting last words to missing US teen